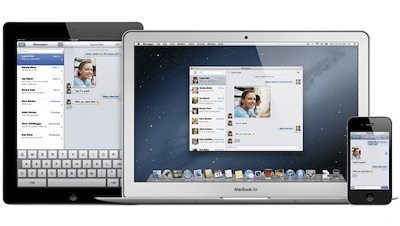 For a long time, Apple has been under the watchful eye of many tech companies. Boston University is now suing Apple for patent infringement, claiming that the electronics company is using a semiconductor that they had received the rights to in 1997. The university said that the iPhone 5, MacBook Air and iPad are using the same semiconductors that they created.

The university is now demanding that the devices must not be sold anymore – in stores or by Apple – unless they see profit from it. Reports said that the patent was given to Theodore D Moustakas and from there it was assigned to the Trustees of Boston University, saying that the system was designed to make inexpensive and compact solid-state blue lasers.

The US-based iPhone maker was involved in a similar case in June 2013, when the South Korean giant Samsung accused the company of patent infringement. Samsung claimed that Apple was using their patents. Later, Samsung won the case and Apple was ordered that they had 60 days to stop the sales of the iPhone 4 and the iPad.

On the other hand, Apple has appealed the decision and is yet to comment on the current lawsuit. Apart from Apple, Boston University also accused Amazon and Samsung of patent infringement.