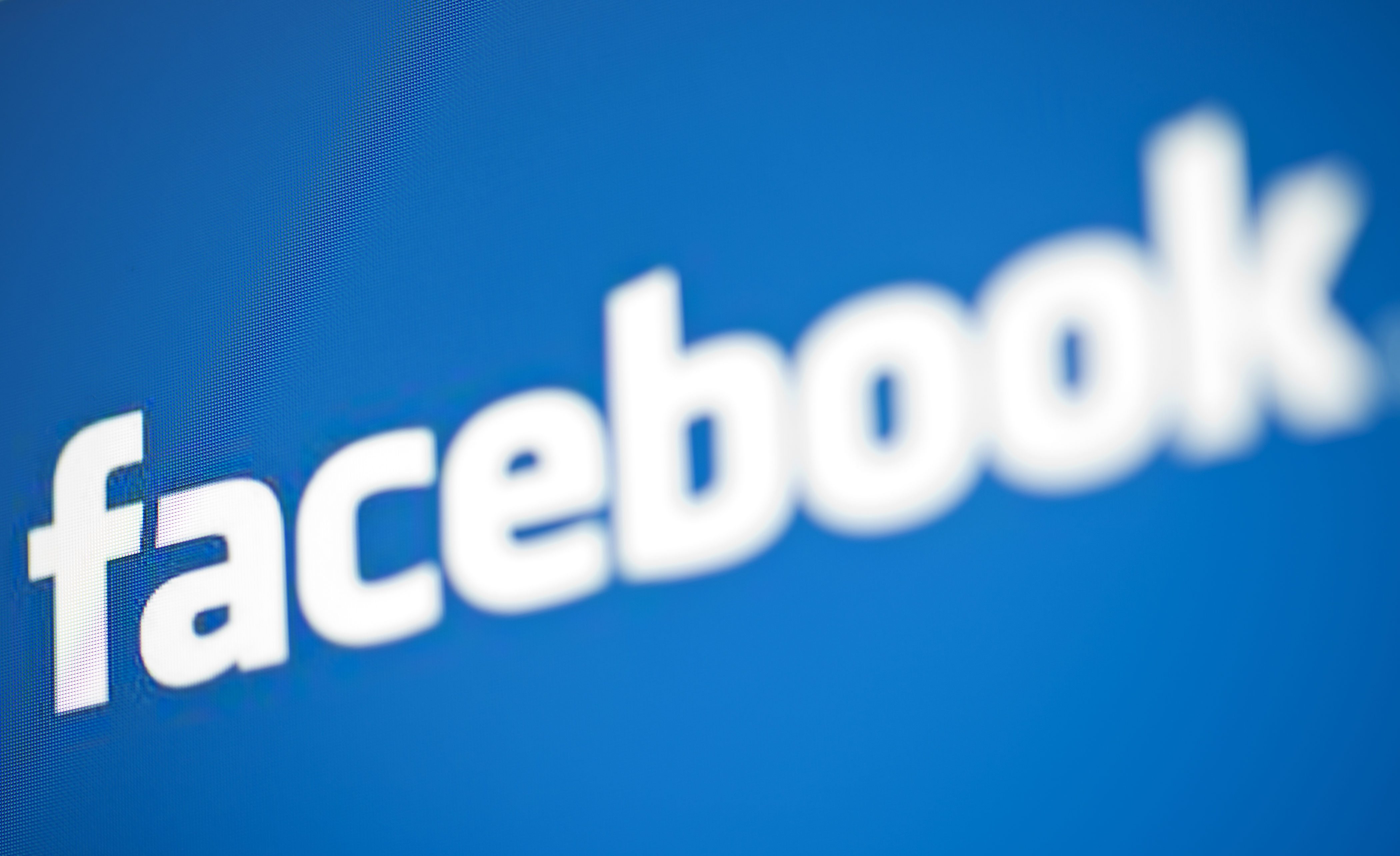 So in essence, Facebook hasn’t changed anything radically, just small tweaks to appease users and keep their privacy policy feature in tandem with public opinion. Users can also submit suggestions to Facebook until November 20, 2014.

Facebook will still have access to all the information it had earlier; track users’ activity, where they live, what they like etc as this information is crucial to its billion dollar ad revenue.

“We collect information from or about the computers, phones, or other devices where you install or access our Services, these include “device locations, including specific geographic locations, such as through GPS, Bluetooth, or Wi-Fi signals.” said Facebook.