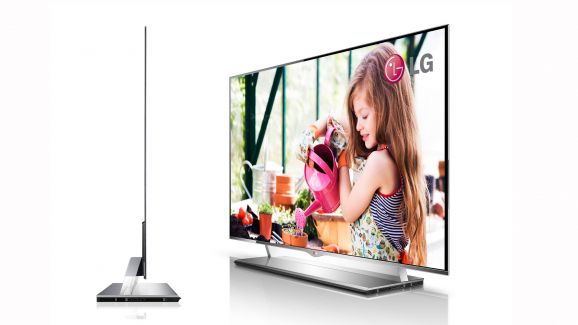 The new series will feature TVs which will be light in weight and will have a slim profile. The new series will be good for the buyers who are looking for a slimmer TV for their living room. The upcoming Art Slim TV panels will be available in 55 inch and 65 inch variants with 7,5 mm and 8.2 mm respectively.

The measures provided show that the new TVs from LG are pretty slimmer. The new TVs will weigh from 10.4 kgs to 16.2 kgs. So far nothing has been known on which other companies will be adopting the new technology owned by LG. Reports say that the product is already being supplied to the customers in the Chinese market.

LG is expected to expand with its full line up in the Chinese market which is considered as one of the most lucrative market in the world. The company is also eyeing to expand in the other markets in the world.