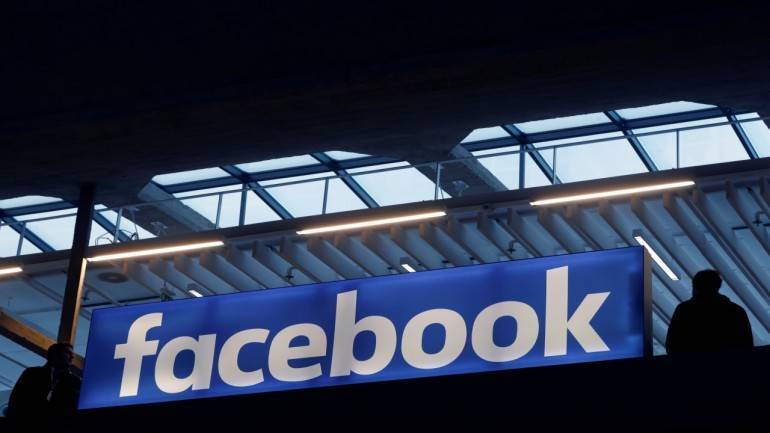 Popular social networks Facebook and Instagram faced an outage on October 11, 2017. Reports from a web tracker and various reports on Twitter informed that the users were facing issues with the platforms. The outages continued even after reports came in. The countries like West and East coasts of North America, many parts of Europe and certain parts of South America and Southeast Asia are reportedly facing such an outage.

People who are trying to access Facebook say that they are not able to access the site while others complained that the post box is missing. Some of them said that certain parts of the site are not functioning properly. There were also about 23,000 reports of Facebook problems with the Down Detector site.

On the other hand, photo sharing site Instagram, owned by Facebook has had 2500 reports of problems. The users of the photo-sharing site said that it is not leading, the feed cannot be refreshed and the photos are not uploading. Facebook was quick to release a statement and assured that they are aware that users are facing trouble accessing the social networking site and the photo sharing site but are working hard to get things back to normal. In UK, 90 percent of the users had reported a total blackout and people said that they were not able to log in.

A later statement from the social networking site said, “Earlier today, a networking issue caused some people to have trouble accessing Facebook services. We quickly investigated and started restoring access within about an hour, and we have nearly fixed the issue for everyone. We’re sorry for the inconvenience.” Even in the past Facebook has faced such outage issues many times. Such outages are rare for the social network but due to its huge size any outage can be significant, even if it is for just a few minutes.