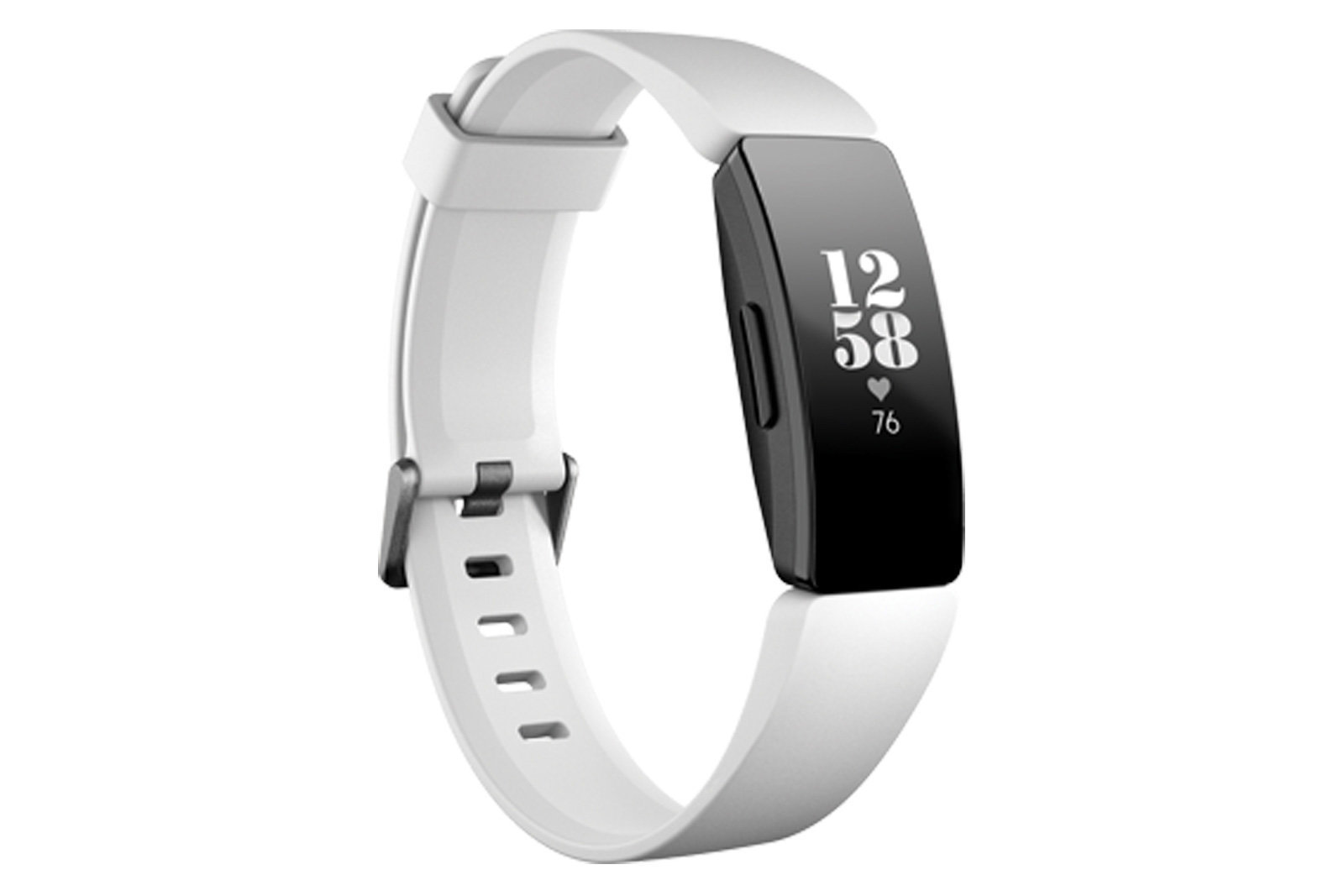 American activity trackers manufacturing company Fitbit is coming up with its new fitness tracker. It is expected to be the cheapest from the company so far. However, the gadget enthusiasts will not be able to buy the wearable device for themselves. The device has been named as the Fitbit Inspire and is exclusively available for the corporate employees and health insurance members.

The company has planned that the fitness tracker must be fully subsidized and issued by the bulk. It can be issued by a company who wants it employees to stay active or a health insurance provider that wants it members to monitor their well-being. The device Inspire offers the most basic fitness tracker functions and includes activity and sleep tracking, move reminders, burnt calorie monitor, goal celebration and mobile alerts. The Fitbit Inspire is water resistant up to 50 meters and promises up to five days of battery life and comes in black and sangria color options.

The device also comes in a slightly advanced version known as the Fitbit Inspire HD that adds 24/7heart rate tracking , exercise modes, sleep stages monitoring, pace and distance tracking and cardio fitness levels. The advanced version comes in black, white/black and lilac color options. The device has not been priced for the reason that the users will not have to pay for it. The company says that it is the cheapest device from the company.

James Park, the company CEO said that the company’s revenue is increasingly dependent on the business customers. The company has now 6.8 million patients, employees and health plan members who are signed up in the wellness programs that utilize the wearable devices by the company. The release of the Fitbit Inspire has come after the company had launched its Fitbit Care in September 2018. The Fitbit Inspire is no where near to its advanced Versa which is a fitness tracker that acts more like smartwatch when compared to the previous devices of the company.