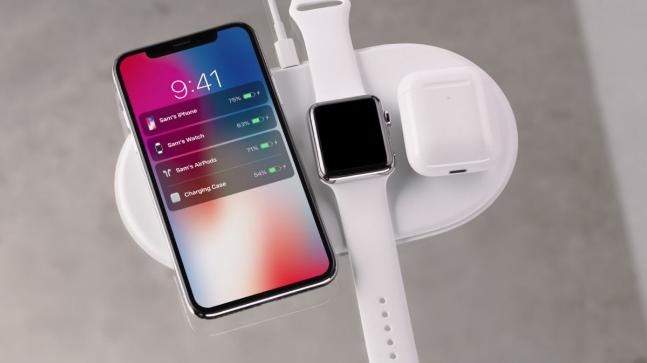 Analysts have predicted that Apple is all set to release its AirPower wireless charging mat and a future generation of AirPods in the first half of 2019. The news was let out in a research note on February 17, 2019. The note said, “The new AirPods support wireless charging and upgraded Bluetooth connectivity, and AirPower will start shipping in 1H19”. It also pointed out that a new high-resolution Apple display, a 16 to 16.5 inch MacBook Pro and a handful of new iPads are likely to be released by the Cupertino based company.

Some of the earlier reports suggested that the company will start shipping updated AirPods and a wireless charging case this year, and the AirPods are likely to feature health monitoring features. However, the timing is in dispute and analysts in the recent note has not made any mention about the fitness tracking capabilities. However, he has claimed that the wireless charging is coming as a near-term upgrade.

The AirPower was earlier previewed in 2017 ahead of a scheduled 2018 release. The Apple accessory release had to be delayed as some of the reports claimed that the engineers at Apple were struggling with heat and interference issues. There were also reports that the AirPower would ultimately turn in to vaporware but the reports in February claimed about shipment of parts and mass manufacturing and suggested that the project was back on track.

The upcoming AirPods model was a topic of wide speculation over the past month and in recent times there were reports that the widely popular earbuds by Apple will share a design with the original but will feature a textured surface for a better grip and is also expected to be offered in a new black color option. Rumours have pointed out on different dates. The memo from the analysts say that first half of 2019 the device is likely to be out.