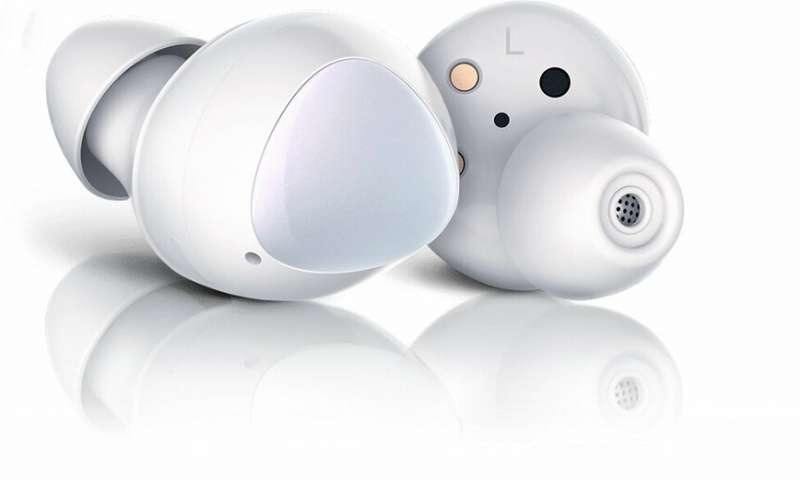 So far the customers of the Samsung Galaxy S10 and the Galaxy S10 Plus were being treated with a free pair of Galaxy Buds on pre-orders. But now it seems like Samsung has run out of the free Wireless earbuds for pre-orders. Now instead of the Galaxy Bugs, the South Korean giant is offering a $130 eCertificate which can be used towards select products on the website of Samsung and the Shop Samsung app.

Even otherwise the news has not affected people who are eyeing the Galaxy S10e as the pre-orders for that phone did not include the free set of Galaxy Buds. The new pre-orders did not include the $130 eCertificate. For those who still want to have their hands on the Galaxy Earbuds can check out the list of the best true wireless earbuds available.

Talking about the shipments dates, the Galaxy S10 and the Galaxy S10 Plus has missed the March 8, 2019 launch. The Prism White Galaxy S10 Plus with 128GB of storage for instance will ship by March 22, 2019. So the buyers should not be surprised if their Galaxy S10 pre-order does not arrive at the doorstep on the day of launch. Samsung is one of the leading smartphone manufacturers.