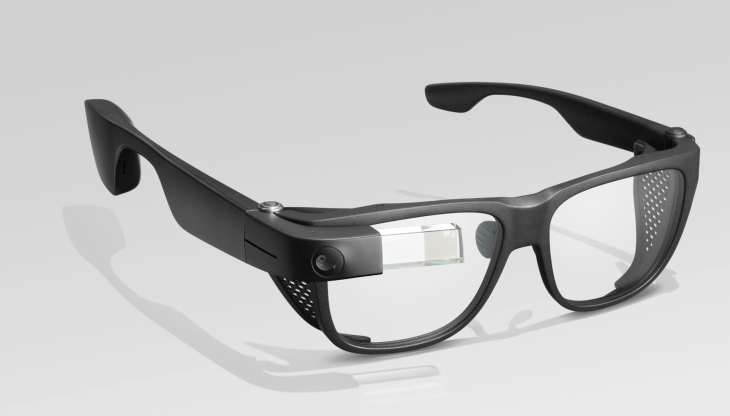 The gadget users have been since long waiting for the Google Glass to be made available commercially despite it being not so popular technically. The company’s AR headset, which is the original product failed to create enough curiosity and also went through a bit of controversy due to its awkward looks. But the search engine is in no mood to give up. Google has now transitioned it to the consumer market with the Glass Enterprise Edition and now the Glass is getting another upgrade.

The new AR glasses have a few improvements and has a USB-C for faster charging, Android Oreo, Bluetooth 5.0 and the new Qualcomm Snapdragon XR1 chip for improved computer vision and machine learning. The new chip can help to save power while simultaneously boosting performance. The Glass team has also joined hands with Smith Optics on special safety frames while opening the product up for more work environments.

It surely seems like the Glass is coming along, becoming mainstream might not be possible as it is still not a consumer gadget. Meanwhile, the technology is progressing and more powerful computer vision is now showing up all over, that includes smartphone cameras to self-driving cars. For now when compared the Glass Enterprise Edition 2 and the Hololens2 by Microsoft, the Enterprise still remains a safe bet, at least for the time being.

Most of the average consumers who need AR tools will not need them constantly on-hand as the rudimentary AR tools begin appearing on the smartphones and they have a little reason to buy a $1000 plus device. For a few customers who still need to buy a pair of glasses with built-in camera to share footage with friends, there are much more affordable Snapchat Spectacles that can easily meet their needs. Despite the fact that the Google Glass gets a big upgrade, we can expect a future when augmented reality glasses can be used in the day to day lives.