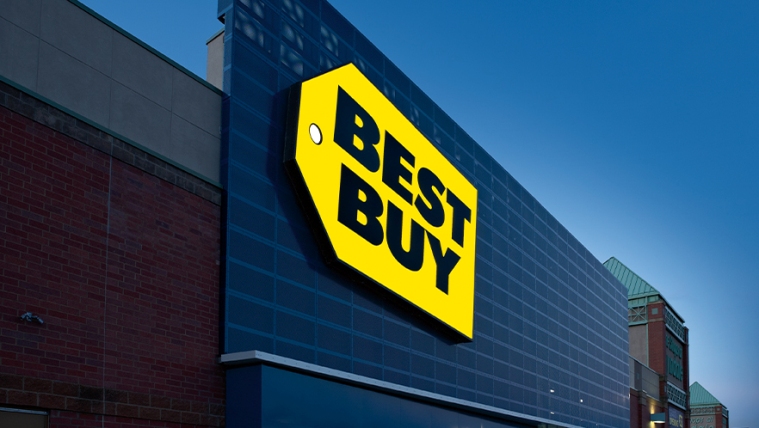 South Korean giant Samsung is taking its time to bring its much awaited foldable smartphone Galaxy Fold in the market after a few glitches were found on the review handsets. The incident with the Note a few years back was a good lesson for the company as it had then rushed to bring the product back the market. That one had resulted in a second recall. While the release date s still in doubt, Best Buy has sent note to the customers who had pre-ordered the Fold smartphone.

The note was found by a leading daily which has said that there are “a plethora of unforeseen hiccups. Because we put our customers first and want to ensure they are taken care of in the best possible manner, Best Buy has decided to cancel all current pre-orders for the Samsung Galaxy Fold.” The letter has also assured the customers that the big-box retailer is in constant touch with Samsung to help deliver the product to the customers.

At present no time frame has been mentioned by the retailer or the company, which has left the buyers in doubt. Samsung had recently explained that it has identified the flaws with the reviewers peeling off the screens and getting debris jammed in the holes of the folding mechanism. Some of the recent reports had given the product a June 13, release date but that too appears to have been scrubbed for the time being.

Samsung Galaxy Fold is the company’s most awaited smartphones in the new foldable segment. While many other companies are also trying their hands on the foldable devices, gadget enthusiasts are quite looking forward for the Samsung device as it has already teased a few interesting features. Despite having a huge price tag, the craze around the device has not slowed down and there are consumers who are ready to shell out their bucks for the foldable gadget.