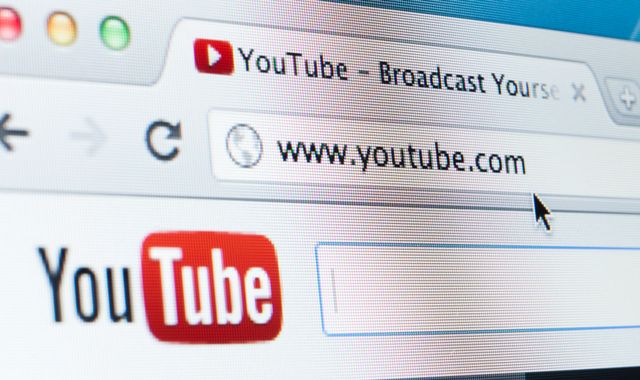 People who had faced issues with YouTube or Gmail on June 2, 2019 can be relieved as the problem has now been solved. Google Cloud experienced widespread problems on June 2, 2019 and lead to non functioning of some of the apps like Gmail, YouTube, Discord, and a host of other popular apps and services across the eastern United States.

The search engine giant pointed out to “high levels of network congestion in the eastern USA, affecting multiple services in Google Cloud, G Suite and YouTube.The company in the statement further added, “Users may see slow performance or intermittent errors. We believe we have identified the root cause of the congestion and expect to return to normal service shortly.” The status page for Cloud of Google had confirmed that the company was having issues with the services as of 1 p.m. PT. The status dashboard had mentioned that the Google’s Cloud Compute Engine and Cloud Networking services were facing outages.

Later at 4 p.m. PT the status page updated and said that the issue “is resolved for the vast majority of users, and we expect a full resolution in the near future.” And at 5 p.m. PT the Cloud Status Dashboard showed that all services were available. A spokesperson from Google said that the network congestion issue in eastern USA affected the Google Cloud, G Suit as well as YouTube has been resolved for all the affected users as of 4:PM US/Pacific.

The spokesperson assured that they will conduct a post mortem and make appropriate improvements to the systems to prevent this from happening again. CNET reporters are able to access videos from the streaming site YouTube and is seems to be working on the West Coast. But the editor seems to be encountering some issues. For instance, one of the videos on the site was inaccessible for 15 minutes.