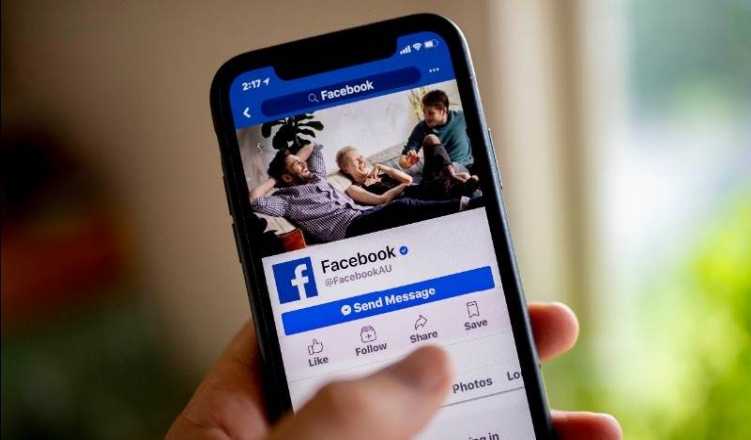 Social networking giant Facebook is no longer allowing the pre-installation of its apps on the Huawei phones. This has come as a blow to the Chinese tech giant as it continues to struggle to keep its business amidst a US ban on its purchase of American parts and software. The social network while talking to a leading daily added that the customers who already have Huawei phones will still be able to use its apps and receive updates.

The recent move by Facebook has also dampened the sales outlook for Huawei Technologies Co., whose smartphone business has become the biggest revenue generator in 2018 and had noticed a strong growth in Europe and Asia. The Chinese giant has declined to comment. Search engine giant Google had earlier said that it would no longer provide Android software for Huawei phones after a 90 day reprive that was granted by the US government that expires in August.

On the other hand, Google’s PlayStore and all Google apps will still be available for the current models of Huawei phones including the ones that have not yet shipped or even been built. The ban by Facebook by contrast applies to any Huawei phone that has not yet left the factory according to a person familiar with the matter. Customers of the current Huawei phone models that do not have Facebook pre-installed will still be able to download it from the Google Playstore. But the future versions of the Huawei phones will not have access to the PlayStore by Google.