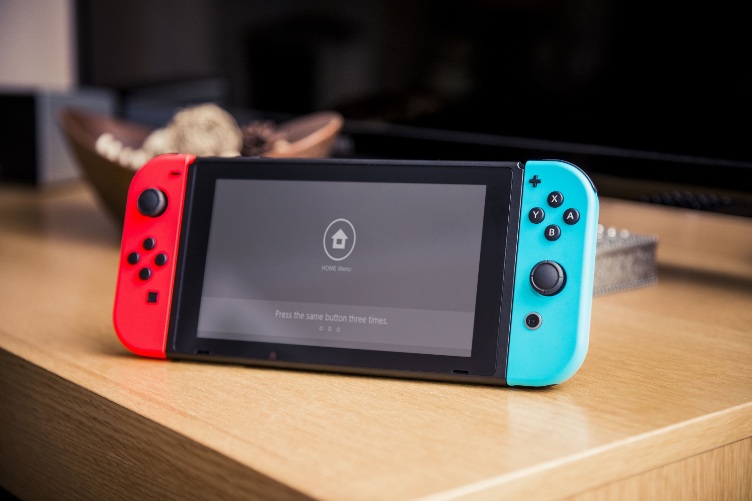 The gaming enthusiasts were treated with some great news during the E3 gaming expo especially for the Nintendo Switch fans. With the year’s most important games show reaching an end, a new report has said that a few new models might not be too far away. Some of the reports from leading dailies have said that two new Nintendo Switch models have entered production.

Not much has been mentioned in the reports but the well connected Takashi Mochizuki has said that one of the consoles will maintain the Switch’s current appearance but offer upgraded specifications. Some of the earlier reports claimed that a cheaper model with attached, non-detectable Joy-Cons can be on the way. People who are familiar with the progress have said that the Switch production is moving out of China to avoid US tariffs on electronics imported from China and that the models will now be assembled in Southeast Asia rather than on Chinese mainland.

The report has further added that the production targets of Nintendo aim to ensure there is plenty of supply for the US market when the console actually goes on sale. But no reference has been made on when the devices will actually go on sale. In April 2019, the current Nintendo Switch managed to take over the Nintendo 64 in terms of all time sales. The company sold 2.47 million Switch consoles in the first three months of 2019 and pushed it to 34.74 million overall.

But there are indications that the current Switch unit might have peaked with the growth beginning to slow after the holiday season. The new models especially a cheaper console can get more Switches in to the hands of the Nintendo fans across the globe. People who already have the console are looking forward at the prospect of Mario & Sonic and Breath of the Wild Sequel at the Olympics.