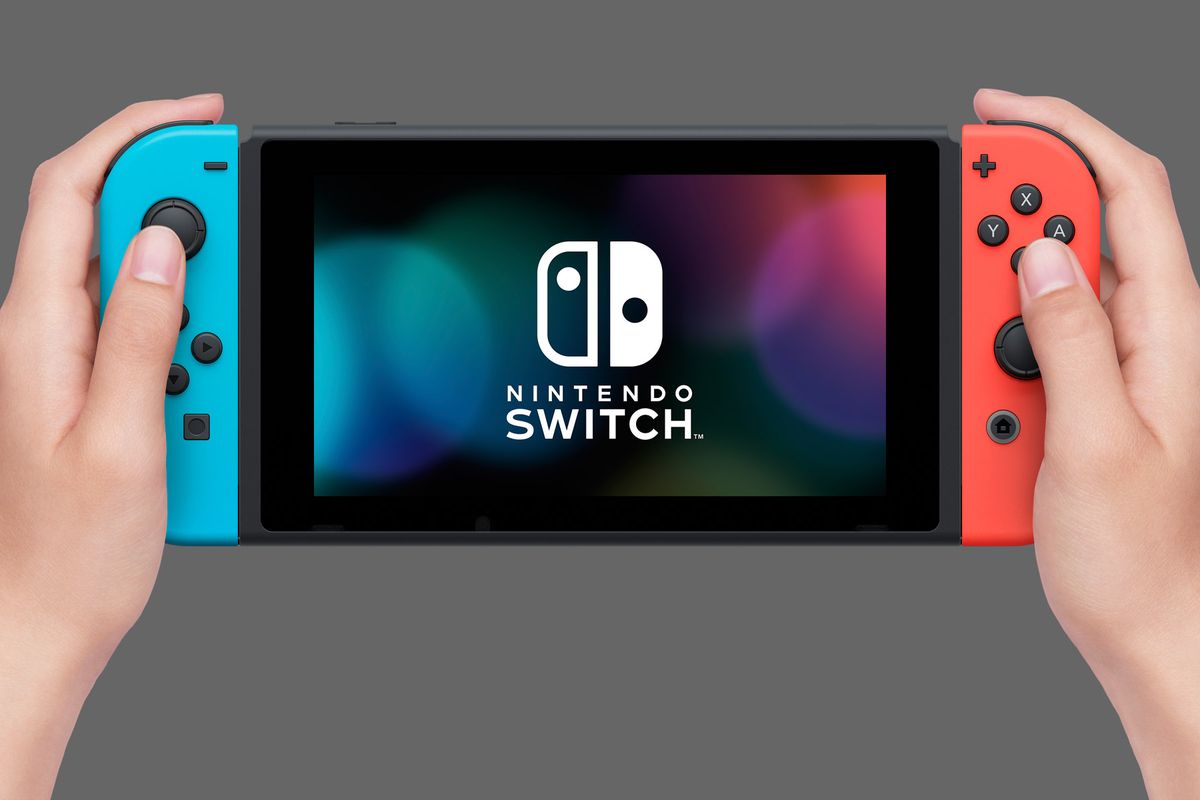 Nintendo has announced the new version of the Nintendo Switch, which is different from the recently announced Switch Lite. A revision has been announced by Nintendo to the original Switch system that will be identical to that version and will be compete with the ability to dock with a TV. It also has a fresh improvement which is a better battery life. The original model Switch had featured between two and a half to six and a half hours of playtime.

But the revised version will deliver four and a half to nine hours of battery life. The new Switch model will cost the same which will be roughly around $300. The product page of Nintendo has mentioned that it will launch in mid-August in the US. It was noted by the company that when the first Switch was launched , the battery life depended on the game that is being played. For instance the title like The Legend of Zelda: Breath of the Wild, drains a lot of power at a much faster rate than others intensive titles.

Nintendo pulled back the curtains from the Switch Lite on July 12, 2019 which is a smaller as well as cheaper version of the hybrid console. The Switch Lite has a smaller screen and does not have a output video to TVs and has a dedicated control inputs instead of a detachable Joy-Cons, with a better battery life than the original launch Switch. Due to its inability to connect to a TV, some games might have issues with Switch Lite, at least without purchasing separate Joy-Con controllers.

The Switch Lite surfaced in June and at the same time it was reported that an enhanced version of the Switch targeted the avid gamers, which is also in production. However, Nintendo has not yet indicated if this is the case. The company is trying hard to survive with different products in the already saturated market.