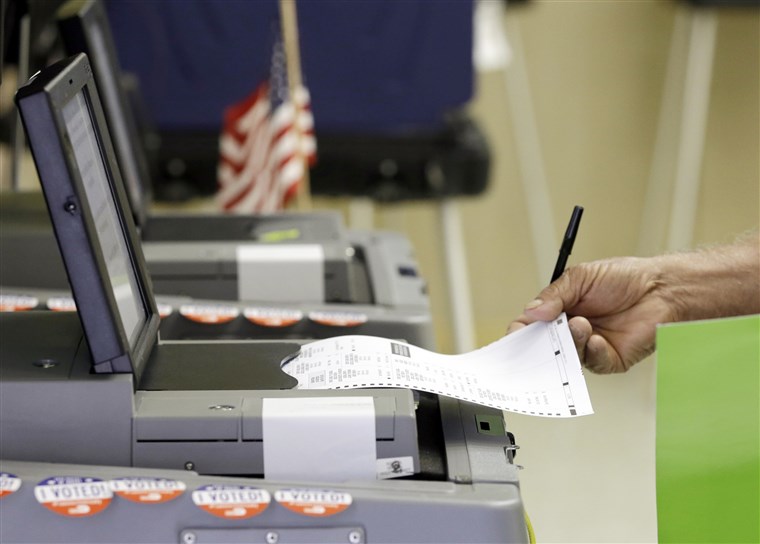 US based software giant Microsoft on July 19, 2019 started off a demo of its ElectionGuard software that aims at protecting electronic voting systems more secure as concerns with cyber attacks continue to escalate. The tech giant has said that the software makes the electronic voting systems more secure from the hacking attacks. In the past year, the tech giant has warned 10,000 customers that they have been targeted or compromised by attacks from foreign nations.

Microsoft in a blog post said that cyberattacks are being used to gain information and influence politics. The attacks mainly come from North Korea, Iran, and Russia. ElectionGuard allows people to vote directly on a screen and get a tracking code to confirm. The software giant said, “ElectionGuard will be an important tool to protect the voting process and to ensure that all voters can trust the outcome of free democratic elections”.

The company has also signed partnership deals with two of the voting machine tech companies with a third considering that uses Microsoft’s software as well. The Columbia University will be testing the ElectionGuard in 2020 presidential Elections. The device is relatively unique in itself which can be used with regular components, but it is the software that ultimately glues it all together.

After the voter casts their ballot with Surface or the controller, ElectionGuard uses homomorphic encryption to count the votes while keeping the data encrypted. The device also offers a tracking code that the voters can enter on the web to verify that their vote has been counted and has not been changed. There will also be a paper trail. A separate paper ballot that can be marked and placed in the box to serve as an extra level of verification. However, the users will not be seeing the exact device at the polling place. The open source tech of Microsoft works with other voting systems.