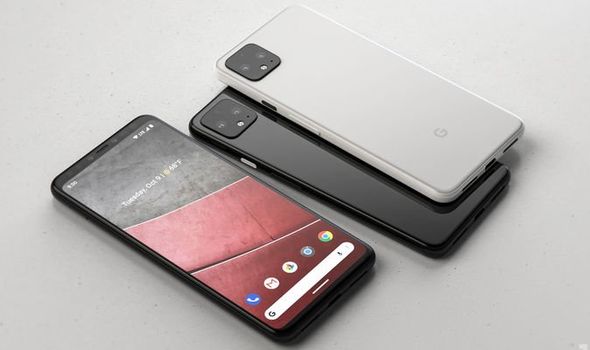 There have been a number of Pixel 4 leaks and speculations and that forced Google to tease the phone’s design several months before its launch. However, the earlier leaks and images have convinced us earlier how the rear portion of the upcoming device would look like. It is also known that the handset feature would have a dual-lens camera on the back, which is the first for the Pixel series.

On July 29, 2019 Google surprised the Android fans, who are loyal to the Pixel brand with an announcement. The announcement confirmed two signature features of the Pixel 4 series. The search engine giant practically told the gadget enthusiasts that it would feature 3D facial recognition just like the iPhone X phones while stressing on the fact that its tech is different. The company has also touched on the rumour that Project Soli integration while confirming that the Pixel 4 will be the world’s first phone to integrate a radar sensor.

Under this process the tech giant also confirmed that the phone would have single-lens selfie camera instead of two as it was the case with the Pixel 3. So the company confirmed that its camera approach for the Pixel 3 camera systems was wrong. A year back, the Pixel 3 phones were leaked and the YouTubers offered actual reviews of the handset. At that time the smartphone vendors had placed more cameras on the back of the flagship, while Google was sticking to the single-lens primary camera. But the tech giant was actually going for a rare dual-cam selfie on the same phone.

Pixel 3 was launched a few months later with Google confirming about all the leaks. The Pixel 4 will now have two cameras on the back and one camera on the front. So in less than a year the tech giant realized that a second camera on the front was essential. The development of Pixel 4 had started about a year back.