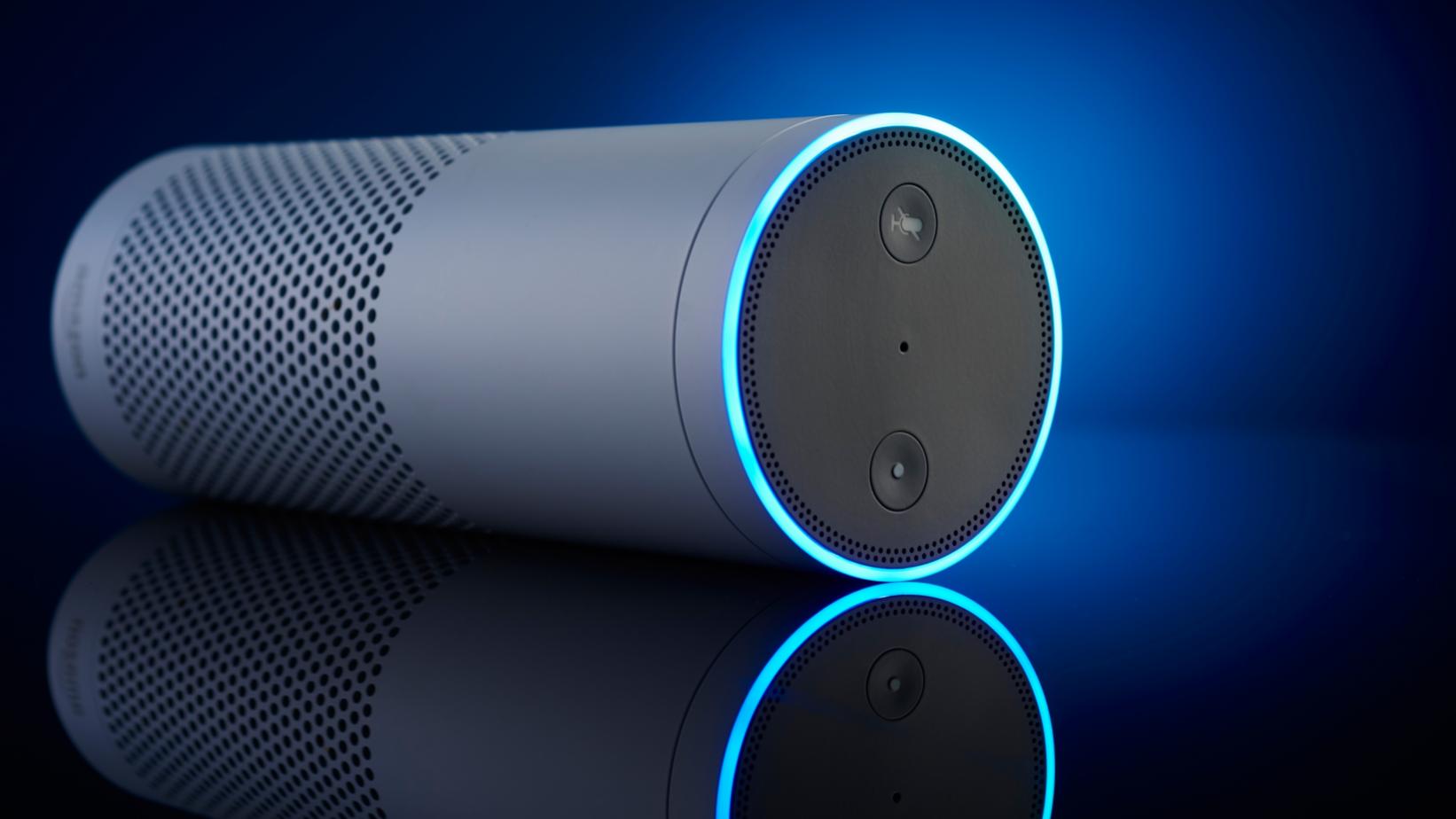 Amazon Music is the fastest growing streaming service in the world. It has now launched a new way for the listeners to stream music for free. But that would only be possible if the listeners have an Alexa assistant device. From August 1, 2019, listeners in the UK, who do not have Prime membership or a subscription to Amazon Music, will be able to listen to a selection of playlists and stations for free on the Alexa-enabled devices. But the catch is that they will be supported by advertisements.

Paul Firth, the Amazon Music UK director said, “We want to get as many people listening to music in a way that makes them want more. Once people start streaming, over time they will stream more and more and become more engaged.” Firth added that they have always done innovative things with Alexa and that it is great of the listeners are able to use the technology like that to make it easier for people to find music. The director added that this is allowing more and more people to in to music streaming and that is what they are excited about.

In July, 2019 it was reported that Amazon Music is now the fastest growing music streaming service and a leading daily has claimed that it is grown by 70 percent in the past year. More reports say that Amazon Music has been able to grab 32 million subscribers but it still remains behind 100 million of Spotify and 60 million of Apple Music.

Amazon Music is expected to have more competition. The music streaming platform was launched in 2007 and in January 2008 it became the first music store to sell music without digital rights management from four music labels Sony BMG, EMI, Universal and Warner along with many independent labels. After the United States, Amazon Music was launched in the UK in December 2008.