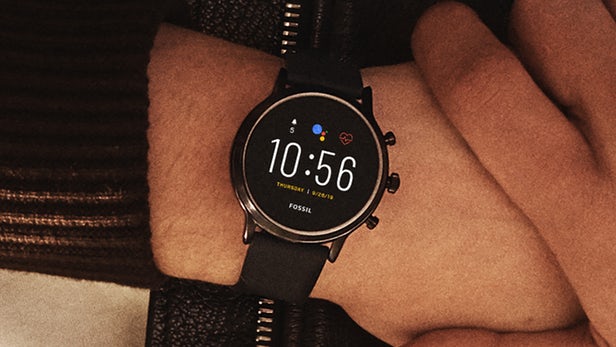 Fossil highlighted one of the major features of its fifth generation Wear OS smartwatch that the company had unveiled on August 5, 2019. The feature is surely going to appeal the Apple users which is also a first for a Wear OS by Google device. Fossil calls its new watch the Gen 5 and will include a proprietary app later this fall (but not at the watch’s launch). I will allow the iPhone users to answer tethered calls.

The fresh feature is surely going to be attractive especially to the iPhone users who don’t yet own an Apple Watch. The feature would also potentially preclude them to buy one in the future if they opt for a Fossil device. However, the ability to answer tethered calls will be available at the launch for the Android users. While talking about the launch, the watch is selling for $295 and will be available to buy starting on August 5, 2019 in select Fossil retail stores globally and also at www.fossil.com.

Steve Evans, the Fossil Group executive vice president while talking about the Gen 5 said, “For several years, the health and wellness industry has been converging with smartwatch technology — and Fossil knew there was a tremendous opportunity to provide a connected option for the design-conscious consumer looking to bring style to their wrist”. Evans continued that they are incredibly excited to be able to offer their first ever proprietary apps that offer an extended battery life and increased iPhone compatibility. The feature is always top of the mind with the consumers across the globe.