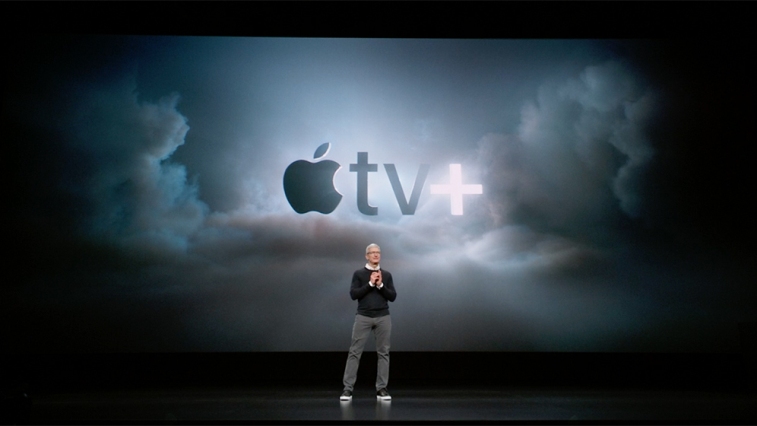 Apple also seems to be ready to give a tough competition to its rival Netflix. Fans, who have been waiting for the launch of the Apple TV+, might not have to wait for long. Reports say that Apple is planning to rollout its film and TV service by November. This would be pre-empt the launch of rival Disney Plus in the US on November 12, 2019.

Apple might also be counter-facing its rival Netflix at $9.99 per month after a free trial. The report has also noted that while Apple is yet to announce the Apple TV+ pricing, the company is weighing that monthly cost. This would surely be under Netflix’s $12.99 monthly figure but will exceed Amazon’s standalone Prime Video subscription at $8.99. It will also exceed the upcoming Disney Plus service at $6.99 per month. It is surely at the pricier end of the streaming market but Apple looks at it as essential to reach its goal of $50 billion in service sales by 2020.

Meanwhile, Apple is allegedly throwing everything in to the service, to rival its competitors in the market but a report stated that its expenditure on original programming has increased from earlier reported of $1bn to a whopping $6bn. However, it is still under half of Netflix planned expenditure for this year. Some of the early trailers and programming details have shown that it has acquired a raft of talent.

Sources from the publication has mentioned that hundreds of millions of dollars have been spent on the Jennifer Aniston, Reese Witherspoon and Steve Carrell helmed The Morning Show alone. The trailer of it was dropped recently. There are also claims that it could be the most expensive show per episode in the TV history while surpassing the Games of Thrones’ final season that reportedly costs $15m per episode. The Apple TV+ service was introduced in March at the Apple Special Event held at Steve Jobs Theatre.