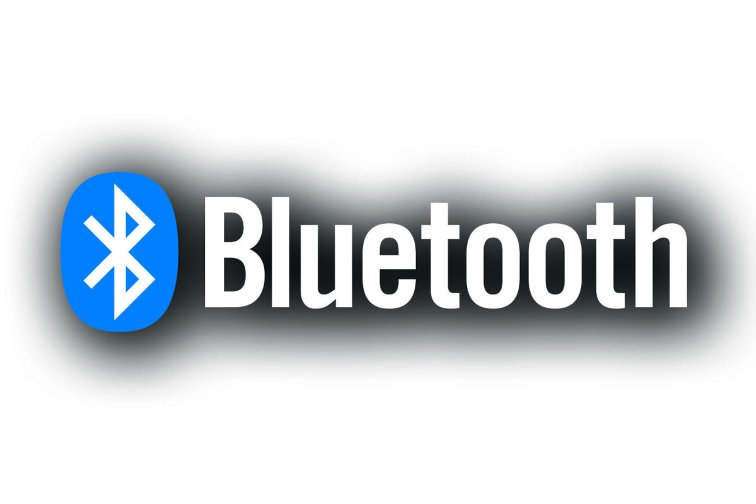 Bluetooth has become a very common tech and is found on various devices. It is a technology that is used to connect the phones, smart speakers, cars, toasters, vibrators but it can be problematic for reasons that are more serious than pairing issues. The tech has from time to time faced security issues and has also posed privacy threats but one can easily escape the threat by just turning the switch off.

Security professionals , have been since long criticizing the tech so much that one of the most common pieces of advice given to the attendees of the annual DEF CON hacker conference in Las Vegas is to make sure the Bluetooth is disabled on their phones. This is a fact as this year’s DEF CON researchers showed off its ability to use Bluetooth to identify vulnerable digital speakers.

Once it is identified, the hackers can take control of the devices and force them to play dangerous sounds that can lead to hearing loss in anyone who is unfortunately nearby. Talking about more such technology related concerns, this week the researchers announced that a flaw can allow hackers to intercept and alter data that is sent over Bluetooth. The researchers have explained, “[An] attacker is able to the listen in on, or change the content of, nearby Bluetooth communication, even between devices that have previously been successfully paired”.

Moreover, just a few weeks back, it was demonstrated how AirDrop can be used by malicious actors to determine the full phone number that can reveal a lot about an individual, due to the way Bluetooth Low Energy Works. There are also reports that any stores now use Bluetooth beacons to track the location of the individual shoppers down to the inch. Such information is often sold to advertisers, who then use it to generate data profiles or for marketing purpose. So it is much better to switch off the button and grab a pair of wired headphones.