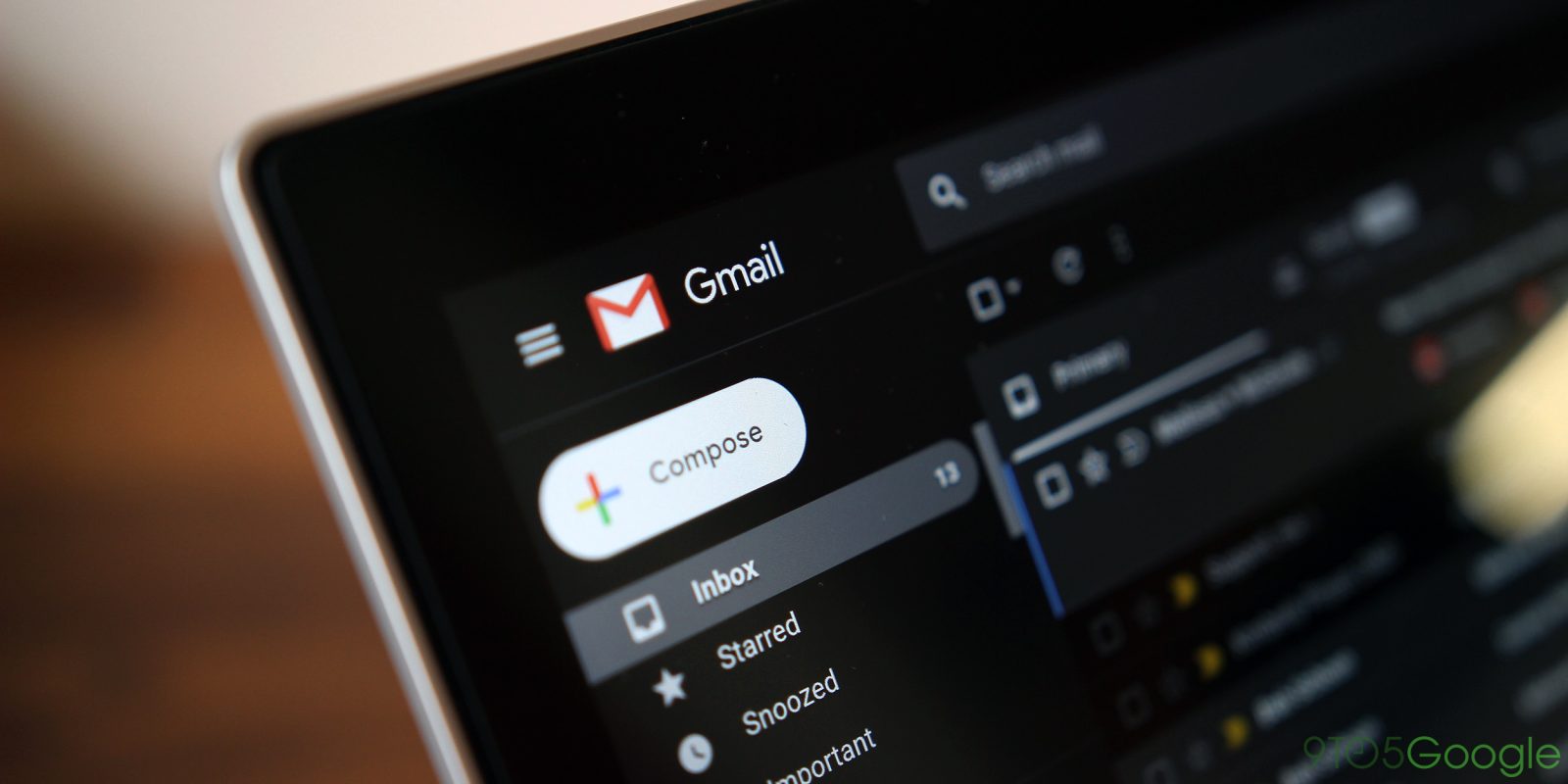 For now the in-built spell check functionality on Gmail has to be enabled manually and brings the users in an editing mode. Search engine giant Google is now rolling out real-time spell detection that can make automatic corrections along with grammar suggestions. At present the current Check Spelling feature has to be enabled from the More Options menu in the bottom right corner of the compose window.

The errors in the text will be highlighted in red with a click offering suggestions. After the changes are made, the users can manually Recheck the email. Spell check suggestions now work in real time and the errors are highlighted with a red squiggly underline as the users type (like it can be seen in Microsoft word). Gmail will be able to auto-correct some common spelling mistakes. Such changes will be temporarily highlight in grey to alert the users of the difference.

The feature is best for those who work against deadlines and write a lot of emails everyday and correcting spellings and grammar might not probably be on the mind. Such capabilities also enable the users to write and edit with more confidence if they are a non-native speaker. With the first AI approach, they can communicate faster and smarter. For now grammar suggestions are marked in blue. While marking a correction, the pop-up that appears has been tweaked with more rounded corners and Material theme icons to mark as correct or provide the feedback about the feature. Just a tap will quickly apply the feature.

The grammar detection is similar to that of artificial intelligence-backed feature that was first launched in Google Docs earlier in 2019. The new feature stars to roll-out from August 20, 2019 and will be available for all G Suite editions in the coming weeks. For now Auto-correct is only available in English but is presumed to come in other languages in future.