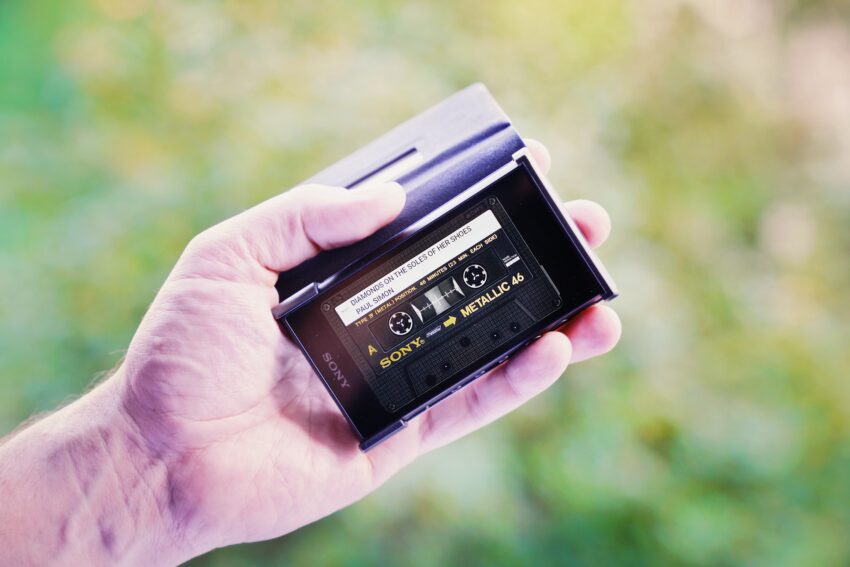 Sony has launched the anniversary edition of the iconic cassette player that had first made music portable. The new device has been launched as a part of Walkman’s 40th birthday. Rest assured, the device does not actually play cassettes and was revealed at the IFA on September 5, 2019. The new Sony NW- A100TPS has marked the company’s attempt to revitalize the Walkman brand.

Sony has earlier made the cassette tape with a storage capacity that would remind about the good old days, but this time the company has decided to play smart by deciding to forego magnetic tape entirely with its new design that will forego magnetic tape entirely with its new design. The new model is an Android-powered music player that can store up to 16 GB of your favourite songs. The only thing that it lacks is the SIM card but it can be connected to the Wi Fi and use Android apps through its 3.6 inch touch screen.

To keep the nostalgia alive, the device has a screensaver that looks like an old-school cassette player except the color changes depending on what type of music file is playing. The soft case that comes along with it looks every bit like an old Walkman. So when the screen saver is on and the snap case is closed, it will surely give you like you are back in the 80s. And for those who are too young to know what a walkman is, they might feel as if they are a part of the episode of Stranger Things.

Back then the Walkman was priced at about $150 and this special edition Walkman will go on sale for $599 in Australia and £400 in Europe in December, 2019. This comes close to $400 and $500 and when it is converted to American Dollars, but Sony has so far not confirmed any details for the stateside release date or a price point.