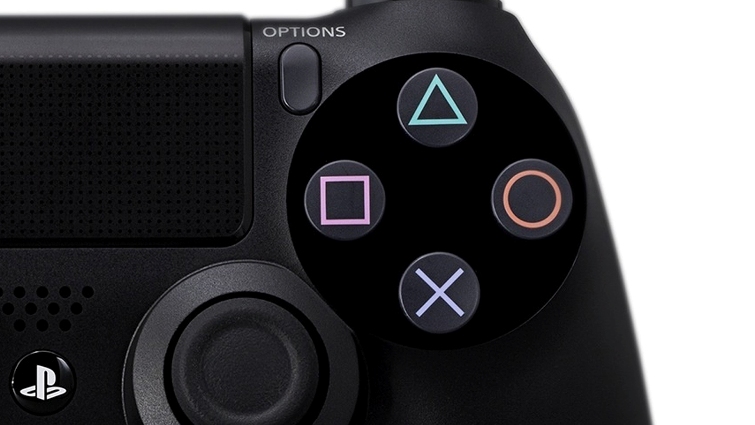 Several fans of PlayStation have been a part of a debate on whether the “X” Button on the game’s controller is called “X” as in the letter or if the official name is “Cross”. However, many might assume that the letter “X” would be correct, but PlayStation UK proved otherwise in a surprising comment that made it all official finally settling the dispute once and for all.

It started from a Tweet and became viral after an account suggested that the “X” button was actually called as “Cross”, while denouncing the commonly misused name. PlayStation UK witnessed a discussion on Twitter and then replied with a list of names of all four shapes on the controller, triangle, square, circle and off-course “cross”, with a line at the bottom that read, “If Cross is called X (it’s not), then what are you calling Circle?”

The company boldly shocked a number of people on the “X” debate after PlayStation Tweeted a meme that actually made sense. Despite the comment from the company, a follow-up poll suggested that many may have been reluctant to face reality as 81 percent showed that they were still in favour of the “X” over “cross”.

Sony has been using the basic DualShock design for more than two decades now but when the PlayStation 5 is revealed in 2020, then the gamers might get to see a new design. But whatever, the design may be, it will surely have an X button, no matter what you call it.