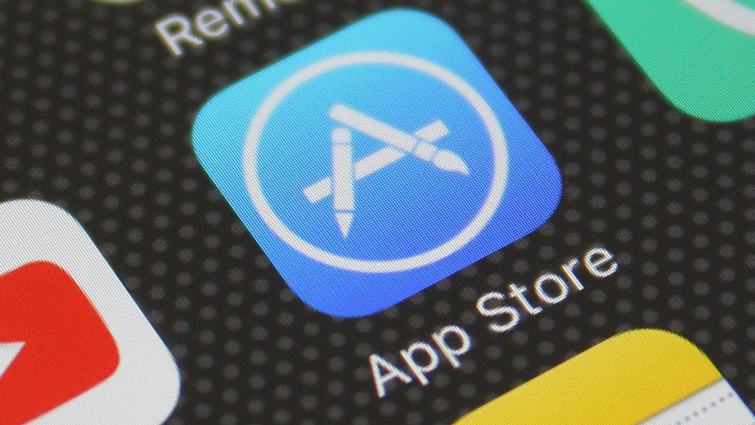 Apple is having a new system on how the subscriptions are going to work on the App Store. Any lapse of payment would mean that the subscribers would be cut off from the app usage. This became tough for the developers to get back that customer for business in future. Now the Cupertino based company has said that the developers will have the option to offer a grace period for auto-renewable subscriptions. This will give Apple more time to collect payment on the developer’s behalf.

Lapsed payment can happen due to many reasons like expired credit cards, corporate cards getting shut off due to company’s expense program, change in the address that requires update of the billing ZIP code, credit cards that get disabled by the bank and so on. Such kind of involuntary reasons mean that the developers lose out on revenue, not for the reason that the customer wanted to end their subscription, but because of a simple billing issue.

The new grace period feature is an opt-in and not opt-out on the developer’s part that is enabled from the App Store Connect, where the developers manage their apps. Jacob Eiting, the CEO of in-app subscription start-up Revenue Cat has predicted, “Grace period on iOS would be a big win for users, but the fact that developers have to opt-in and build server-side support means that practically few apps will get around to supporting it”. Moreover, he has pointed out that Apple is playing catch up as Google Play has supported grace period since 2018.

Once the feature is enabled, the documentations by Apple says that it will attempt to collect payment for either six or 16 days, depending on whether the subscription duration is weekly or monthly or longer. Meanwhile, the customers can retain full access to the app’s paid content. If the subscription is renewed within this period then there will not be any interruption to the days of paid service or to the developer’s revenue.