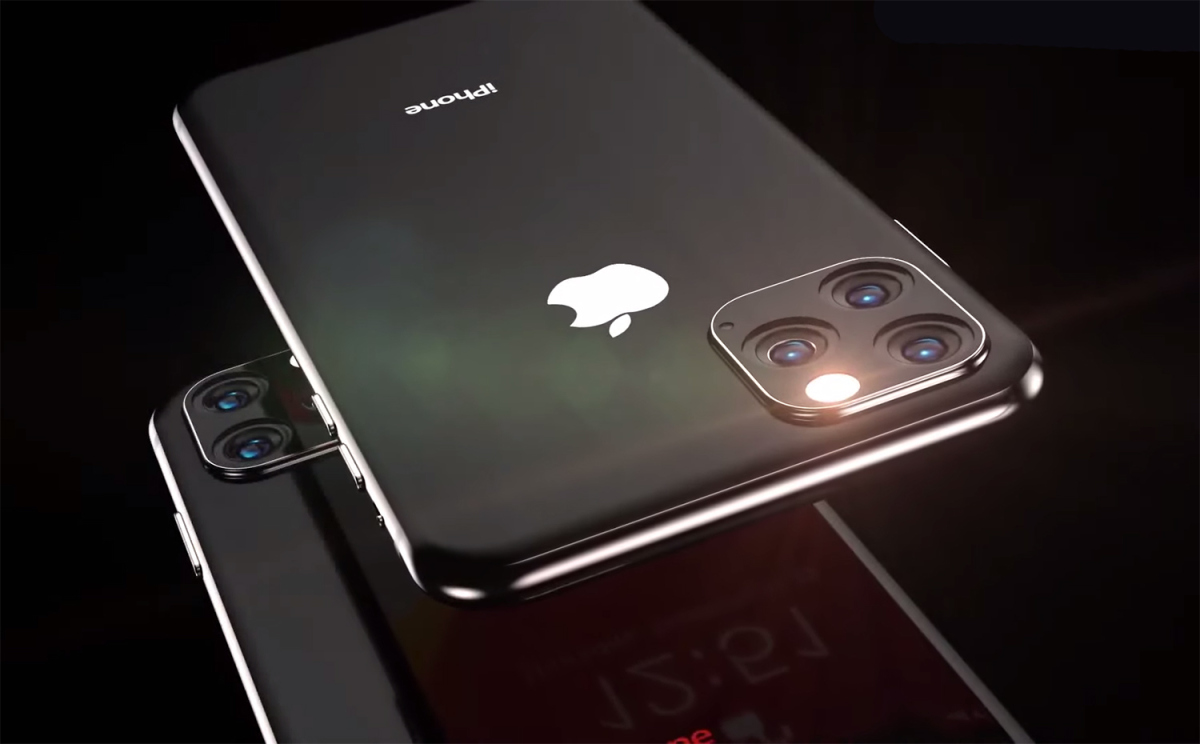 Cupertino based company Apple introduced its new iPhone 11 models this week and were more camera than a phone. Though the devices can make a call, send text messages and make video calls, but Apple has surely made more efforts in marketing its new phones as powerful photography machines. It is also a sign that the company strongly believes that it can make the biggest improvements to the iPhone and where it can distinguish itself from the rivals including Huawei and Samsung.

The cameras of Samsung and Huawei have been competitive or even better than the iPhone’s at some aspect. The company had spent 13 minutes out of its 100 minute press conference talking about the high-end iPhone 11 Pro camera – which is more time than it spent on launching Apple Arcade, Apple TV+ or the new iPad and slightly less time than the 16 minutes that it spent narrating about the new Apple Watch models.

Even the top marketing executive Phil Schiller, had specifically called out the camera as his favourite part of the iPhone. Tim Cook, the CEO of Apple said that there are 800 people dedicated to improving the iPhone’s camera. Apart from the new colors, the biggest physical difference is this year’s iPhone 11 models have more camera sensors and lenses.

The entry level iPhone 11 has two cameras. One is that takes an ultrawide picture and can fit more information in to the photograph and a more conventional lens. The two Pro iPhones also have a zoom lens that can take a picture that is closer to the subject without physically moving closer. One of the main reasons, Apple s concentrating on its camera, is that the consumers are now more concerned about the camera quality and take a lot of pictures with their phones. Apple now needs to keep up with the rivals like Samsung and Huawei which are also releasing their phones with multiple cameras.