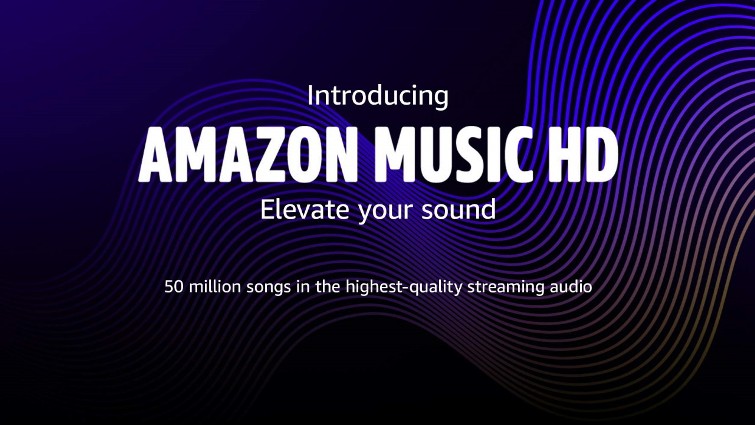 Subscribers of the Amazon Music HD can now have access to about 50 million songs to what the company call as HD which is actually CD quality audio. A subset of millions of such songs will be available at the Ultra HD level. The recordings are encoded with FLAC, which is a format that allows for the lossless compression of audio. The details like sampling rate, big depth and audio format, contribute towards how much audio information is preserved in each file.
The service is available for $12.99 per month for the Amazon Prime members and $14.99 for the regular customers and an additional $5 per month for the current subscribers on individual or family plans. Steve Boom, the president of Amazon Music while talking to a leading daily said, “With this pricing, we are signaling to the world that quality is for everybody”. Streaming services have been offering subscribers high-quality audio, but its value has been highly doubted, especially because many studies have shown that the average consumers are not able to differentiate between the high-quality and low-quality audio.

On the other hand, Neil Young, who has earlier tried to launch his own high-fidelity audio venture called as Pono is in support of Amazon Music’s new tier. Young while talking to a leading daily said, “Earth will be changed forever when Amazon introduces high quality streaming to the masses”. He added that this will be the biggest thing to happen in music since the introduction of digital audio 40 years back.