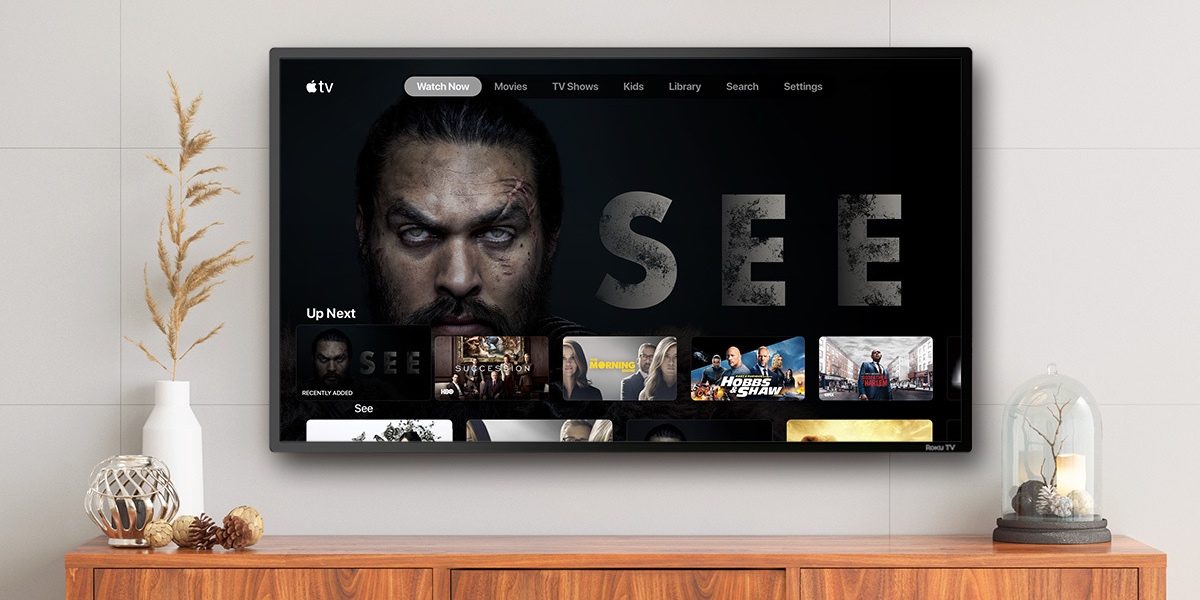 iPhone maker Apple is these days looking forward to expand its presence in every possible platform. The company is currently focusing on the Apple TV+ and is aiming to spread its presence at every possible place. Apple is taking every possible step to conquer its goals and is also expanding the platform to other devices as well. Apple TV app can now also be accessed from Roku from November 1, 2019. This means that the users of Roku can access the video-on-demand service with the help of the app.

The users will be charged $4.99 per month that will give the users access to more than 100,000 TV shows, movies, and plenty of original programming. Like mentioned before, the Cupertino based giant is taking every possible step to spread the Apple TV+ to different users. In September, 2019 the company made an announcement that people who buy Apple products like the iPad, Apple TV, Mac or the iPhone will get a full one year subscription for free, which is obvious for those who own Apple products.

But with is expansion to Roku, Apple has also opened access for more subscribers who may not buy an Apple product. With the recent move, it is clear that Apple is surely interested in making a good revenue no matter what platform it selects. The move is also genius, especially when the company faces a tough competition from other giants in the industry including Hulu, Netflix and Disney+.

The Apple TV+ was launched in March, 2019 amidst celebrities like Oprah Winfrey, Jennifer Aniston and Steven Spielberg. CEO of Apple Tim Cook had in 2016 expressed an interest in the TV segment and had given a hint that Apple would also spread its wings and produce original content on its own platform which was realized three years later. In September, 2019, Apple announced that the service would have 8 original series along with an original documentary.