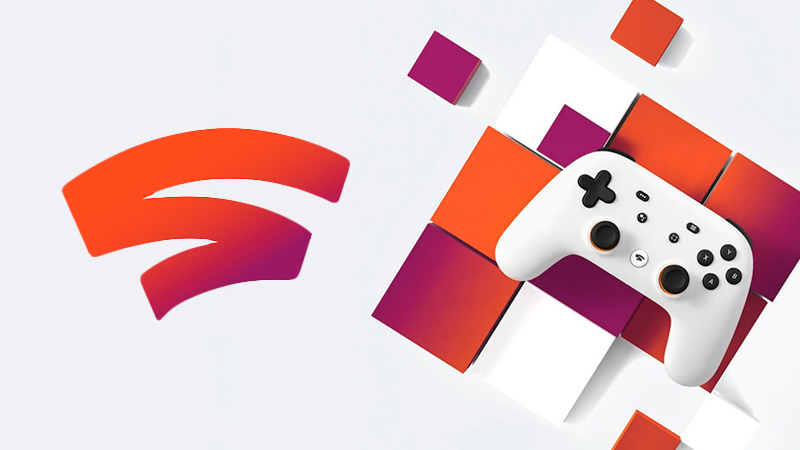 Gaming is a platform that has a good potential and the search engine giant Google has not announced its venture in to the segment with the cloud gaming service Stadia. The company has now announced a release date of the service as November 19, 2019 and will go live at 5 pm UK time. Google had already given an idea that it would be launching in October, 2019.

The service is expected to be priced at $129. The users will be able to get their hands on the Founder’s edition of the Stadia that comes bundled with the Chromecast Ultra for the purpose of HDR and 4K streaming. The search engine has assured that the physical kits will be sent in the order they were bought. All of this comes before Google comes up with the free Stadia Base service which is expected to be launched sometime in 2020. The buyers also have the option to wait for it or downgrade to.

In the later launch, the Free Stadia base will be made available for more devices including the Pixel 3/3a phones and the Chrome browsers, but will be limited to the streaming of 1080p/60fps. Talking about a few features of the Stadia, it is integrated with the video-streaming site YouTube, which has an exclusive ‘state share’ button that will allow the user to begin a game in the service and the state can be saved as the streamer. Such a feature is expected to be the highest selling point for Stadia.

The service is nothing similar to the existing players like Netflix, where the uses need to buy games to stream through Stadia. The basic service of Stadia will remain free and the monthly subscription will let the users to stream better content with better resolution. The service does not need a hardware but just an internet connection with compatibility with Chrome.