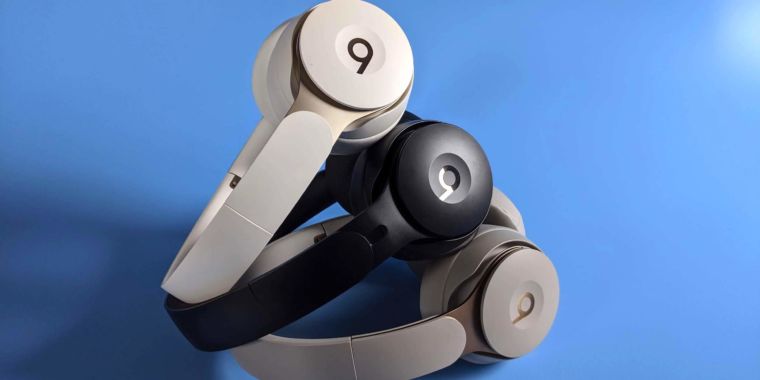 Beats by Dr. Dre has launched the Solo Pro headphones, which has marked its maiden entry in to noise-cancellation. Going by the reports, the Apple subsidiary’s Solo Pro has been made on the basis of some advance tech and includes folding open to switch them on along with support for Hey Siri to Transparency. This feature filters the sound from outside and mixes it with music that helps the listener to listen to others as well without the need to stop the song completely.

The Beats Solo Pro has been priced at a competitive $299. Gadget observers, who keep an eye on such gadgets in the market might realize that the Solo Pro costs $100 less than the Bose 700 headphones that has the noise-cancelling feature. For those who are interested to buy the Beats Solo Pro, it will be available from October 30, 2019, but can be pre-ordered from Apple. This makes the device available just in the right time for the holiday season.

At present the Bose 700 is the favourite of people who like to indulge in the best when it comes to music. But it is still not known how the Beats Pro works for now. The reviews are yet to be out as the device has not been used by even the reviewers. People who love colors have a number of options with gray, blue, black, ivory, dark blue, light blue and red. Beats has assured that the on-ear cushions has been redesigned and is different from its predecessor.

The company has assured that it will perform with better sound and also promises comfort for a longer time. There are also metal sliders that can be used to adjust according to the head size. This is the first time Beats has entered the noise-cancellation tech and the company has also claimed that it is based on the Studio3 Wireless tech.