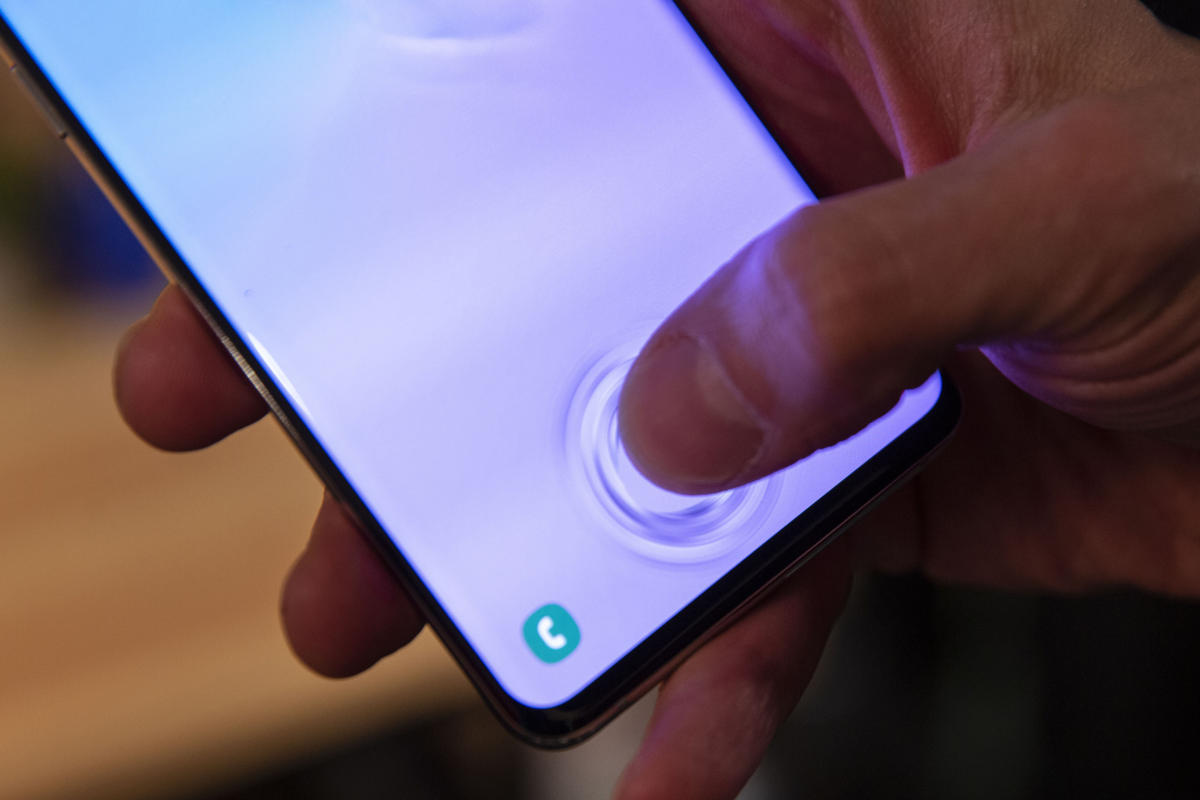 South Korean giant Samsung has warned about a flaw in its new fingerprint reader tech. The company has mentioned that the tech can work the other way due to a residue that is left by the finger on the screen protector. Samsung is warning the users of the Samsung Galaxy S10 and the Note 10 to get their screen protectors removed until it releases a software update.

Things came to notice when a British woman recently found that that her husband was able to unlock her Samsung device when he had placed his thumb on the fingerprint scanner, that was closed in a case. Another user had posted a similar video of a similar incident on the social network. Samsung has come out to help and has assured that it would soon release an update to fix the bug.

It is also advising the users not to use a silicon based screen protectors. Samsung released a statement which said that if the users are using covers to protect the screen ad for optimum fingerprint scanning, then they must refrain from using such covers until the device gets the new update that it will release soon. Samsung has assured that the update to fix the bug will be out by next week. The new issue has affected the smartphones of the new S10 and the Note 10. It scans the finger prints of the user to unlock the phone.

The smartphones have the ultrasonic scanner that are used to scan the fingers to unlock the device. It uses the waves to create a 3D map of the fingerprint of the user. The company has also warned the users that some of the screen protectors can malfunction the sensor. Samsung has provided a screen protector that has been specifically designed for the ultrasonic tech. The south Korean giant has many times faced troubles during phone launches and the planned launch of the Fold was delayed due to many flaws.