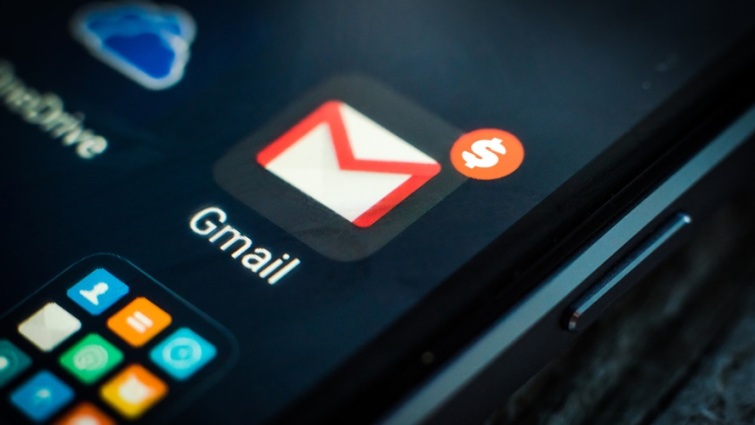 Gmail is a popular email service on the internet and had made its hefty user base by luring with its free cloud storage. But that might soon become a thing of past. Parent company Alphabet Inc. has mentioned about the free storage offers in recent months and is now attracting more users to its Cloud subscription which will be paid and is called Google One. This is happening as the users continue to store data online like before.

When such caps are reached, the users soon realize that they do not have any more choice than to begin paying for the paid subscription or they would land up at risk of losing some important data in mails and will include photos and personal documents. However, the price of the subscription is not high and is nominal. But considering the fact that Google operates at a very large scale, it might help the company to generate billions in revenue every year. The search engine is yet to comment on the development.

Gmail has been a game changer. Google managed to grab its user base when it launched the email service in 2004 and offered plenty of free storage compared to its rivals that were providing at that time. The storage cap was increased every year but then it stopped doing so in 2013. In this period, users continue to stuff their mail boxes with data and now the search engine has started shrinking the offers and the consumers will now begin to get some surprises. One of the Gmail users shared his plight when he had hit the 15 GB cap and the service cut him off and he stopped receiving or sending emails.

Switching away from the service was not easy for the user as he was able to reach many of his business and social contacts that way. Another user said that it is OK that he is paying as the service was free for a long time.