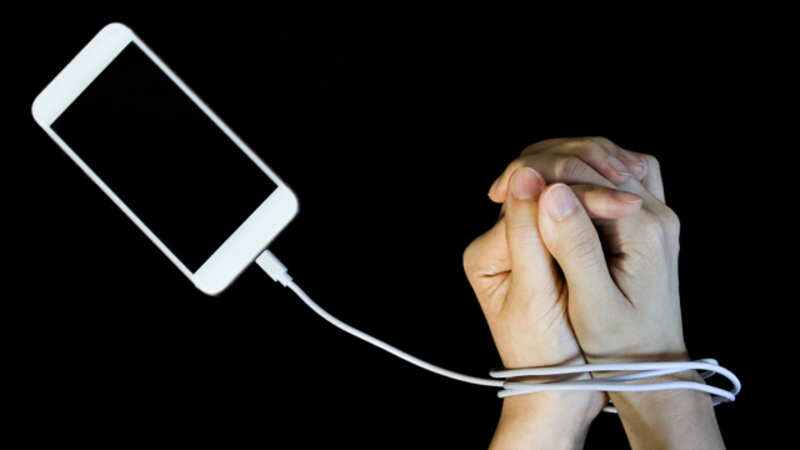 Addition to smartphones has not just become an issue with the children but is also an issue with the adults. There are many adults who suffer from smartphone addiction and do not even realize that they have a problem. Search engine giant Google has come up with a solution and has launched a set of apps that can be downloaded and used for those who face such addictions. The apps are experimental and can be easily downloaded. The Google apps will reveal, the actual time the users spend on the device and might even encourage the users to put the device down for some time.

The search engine a few weeks back had declared that all the new and upcoming Android phones should come with apps installed that show how long the user has been using the device. The apps are known as digital wellbeing apps and also show how may notifications the applications have generated. It will also show how many times the apps have been opened. It is expected that the users might be surprised by the figures that would be displayed from the app for users and their knowledge. It is just to make them realize how much time is actually wasted behind unnecessary applications.

It can be noticed that the manufactures of smartphones would like to develop their own applications for such a purpose, but before that happens, Google has done it and has released a set of experimental applications to demonstrate how this might be done. The apps can be downloaded from all Android devices, but most of them require to have at least Android 8.0 Oreo. One of the applications is known as the Unclock Clock, which works like a wallpaper and displays a large counter on the home screen. It appears every time the phone is unlocked. The working is simple, but surely encourages the users to cut short their time on the device.