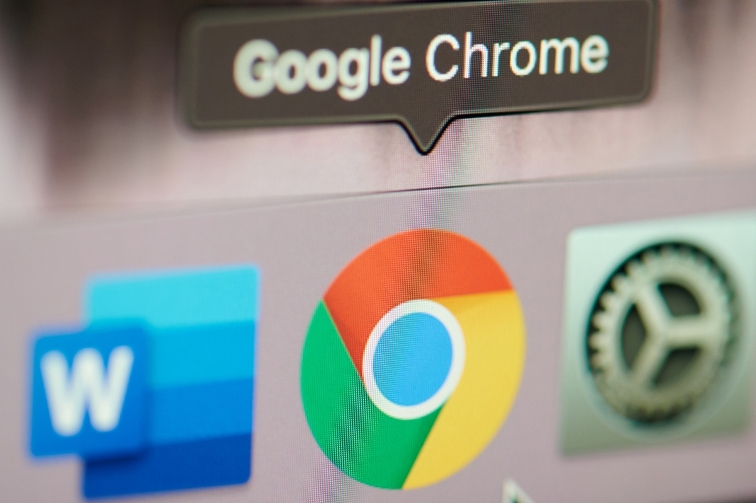 Google Chrome is one of the most used browsers among the internet users. The browser has already been popular but now the makers have introduced a new treat for the users with new features for a renewed browsing experience. The company has launched its Chrome 78 update and is now being rolled out across the globe. Some of the big changes include the new darker mode apart from the other changes that have been introduced.

The latest design is known as the Force Dark Mode and the users will be able to switch the appearance of all the websites that they visit. The users will be able to change the appearance even if that particular web page has been optimized to get the black theme. There are not just the new colors that will make your browsing experience more colorful but Chrome has also introduced an important security upgrade that can help to keep the users away from online threats. The Password Checkup extension by Google will be fully integrated in the new version of the browser.

The feature of Password Checkup works in a way that will detect and alert people in case a password has been compromised by checking the recent data hacks. The browsers will ping an alert with a warning, so that the users can act in a jiffy to change things that might have got in to the hands of the hackers. Such a feature is can be useful for those who are pretty vulnerable while working online.

Another big new feature is a new change to the tabs and is known as the Tab Hover Cards and is useful for those who open numerous web pages at once. The users can easily locate a tab that the users quickly want as the image of the web page will appear when the cursor is taken to the tab that is active. The new update at Google Chrome is more about safety and a better experience of the browsers.