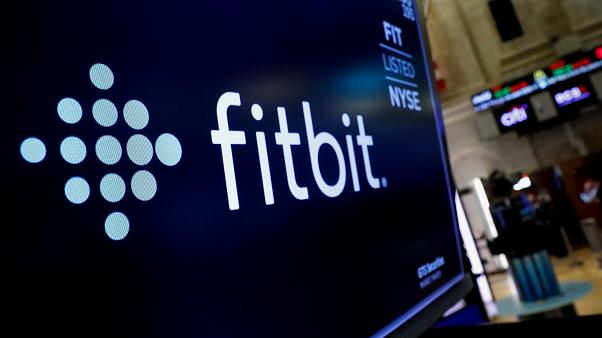 Fitbit is a popular tech company which is known for manufacturing wearable devices at reasonable prices. Some of the recent reports have claimed that Alphabet, which is the parent company of Google has showed interest in acquiring Fitbit. The reports have further mentioned that there is still no certainty if the two companies could finalize a deal or not and even the exact price that Google has offered has not been leaked. However, Google has actually made an offer to Fitbit.

The San Francisco based company since 2009 has been making a few simple wearable devices that helps the users to keep a track on the activity and syncs them with an app. The company soon faced a tough competition from the giants like Huawei and Xiaomi, but then Fitbit showed its ambitious side by acquiring Pebble and now makes devices that work more like a full time smartwatch. However, the devices from the American company still faces stiff competition in the smartwatch market. In recent times the gadget enthusiasts have seen Apple giving priority to fitness as an important part of the Apple Watch.

Fitbit has been struggling in recent times in terms of revenue as it has suffered from the lower end from the Chinese companies to the higher end from the giant like Apple. If the deal between Google and Fitbit works out, it will become the search engine’s second acquisition in the wearable segment. Google has earlier in 2019 acquired the Fossil Group at the cost of $40 million but it yet to step in to the market.

Meanwhile the Wear OS by Google has not been so popular in the wearable segment and has lagged behind some of the companies like Apple and Samsung. While talking about the possible acquisition, it is still not clear, how buying the Fitbit would benefit the already unpopular line up of Google.