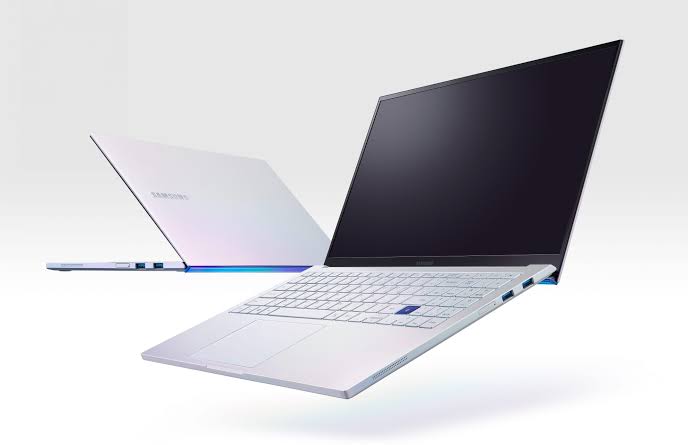 South Korean giant Samsung has so far been concentrating on its smartphone business. The past weeks saw a progress in its smartphone segment. But the company has also been quietly preparing for its other products as well. The devices that it is all set to unveil are not smartphones but laptops which can be a blessing for those who like to be productive. The company is all set to unveil its Galaxy Book Flex and the Galaxy Book Ion which will be a pair of premium laptops that will be the first to be equipped with the QLED display.

The upcoming premium laptops will have screens that are brighter and will offer viewing that is true to life and will also have a special Outdoor Mode. The new ability of the laptops will enable the users to use them even under the bright sunlight while everything on the screen can be clearly seen. The laptops are heavy duty, which means that they can also be used outdoors by professionals, who are always on the go and still need to be working. With outdoor working, the laptops will surely need a strong battery life with power conservation of display.

There is also a PowerShare touchpad that has been added as a bonus and can be used to charge smartphones that are Qi compatible, wearable devices or Galaxy Buds. Both the laptops are powered by the tenth generation Intel Core processor with Wi Fi 6 and Thunderbolt 3 and are ultra thin and light weight in design. Younggyoo, Choi, the senior vice president of the PC business of Samsung said that the consumers would often have to choose between high performance and mobility but the new laptops by Samsung offer both the traits.

Samsung has not talked about any launch date, but said that they will be launched in early 2020. The buyers will have an option of 13 inch and 15 inch versions of the laptops.