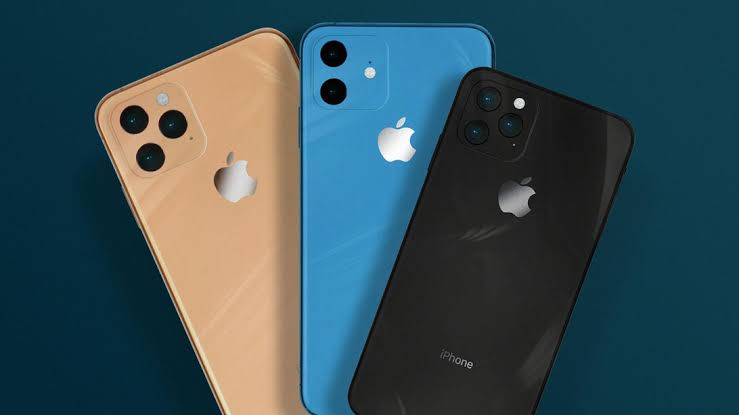 Apple had indeed struggled with the sales of its earlier models in the market. But the launch of the iPhone 11 had proved that the company is here to stay and is surely still a competition to the existing smartphone giants. The company has recently announced its new series with the iPhone 11, the iPhone 11 Pro and the iPhone 11 Pro Max. Despite a recent launch, speculations are rife that Apple is already planning for its next set of smartphones.

Some of the recent reports have claimed that the next flagship devices by Apple would feature displays that have refreshed rates of up to 120Hz. If the reports about the upcoming smartphones are true then the upcoming Apple devices would surely dampen the rivals like Google Pixel 4 and OnePlus 7T series. Many might not even be aware of the refresh rates and why do they actually matter. For those who are not aware, it makes the smartphone working ultra smooth and becomes more responsive with faster working.

The rumours surrounding the upcoming Apple devices cannot be trusted entirely, but if they turn out to be true then it will surely make sense for the Cupertino based company to up the quality of its mobile displays. However, Apple has earlier introduced the ProMotiondisplay tech for the iPad Pro series of devices. It is a feature that allows the device to refresh its rate dynamically up to 120Hz and will depend on what is being displayed on the screen. Apple had then talked about how seamlessly the ProMotion delivers the speed with greater responsiveness.

At present the market has a very few handsets that have the 120Hz screens and include Razer Phone 2, Razer Phone and Asus ROG Phone 2. However, the new iPhones might not just feature the better display, but will also get rid of the notch which is present on all of its flagship devices. There are also chances that the sizes can be altered.