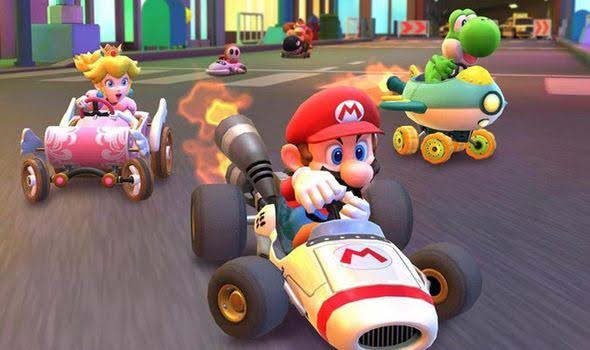 Another perk is the early access to multiplayer and is also a way for Nintendo to keep the multiplayer segment to limited gamers for now. The Mario Kart Tour was released for Android and iOS devices in September 2019 by Nintendo, but the game did not feature the multiplayer mode, which is an important portion of the franchise. Instead of other players, the gamers raced with other computer controlled opponents.

The game is currently in the Halloween themed event going by the festive season. It includes the new racers Waluigi, Luigi and King Boo and there is also a witch costume for Rosalina and some new tracks. The game was announced by Nintendo in January, 2018 and was released in September 25, 2019. It is available on the App Store and the Play Store.

The game has different difficulty levels from 50cc, 100cc, 150cc and 200cc which has been classified according to the speed. The Mario Kart Tour is a little different compared to the other installments as the driving is pretty much automated like the acceleration and jump boosts. It includes features from some of the past games like underwater racing and hand gliding. A few more exciting features also make the game more interesting for the gamers.