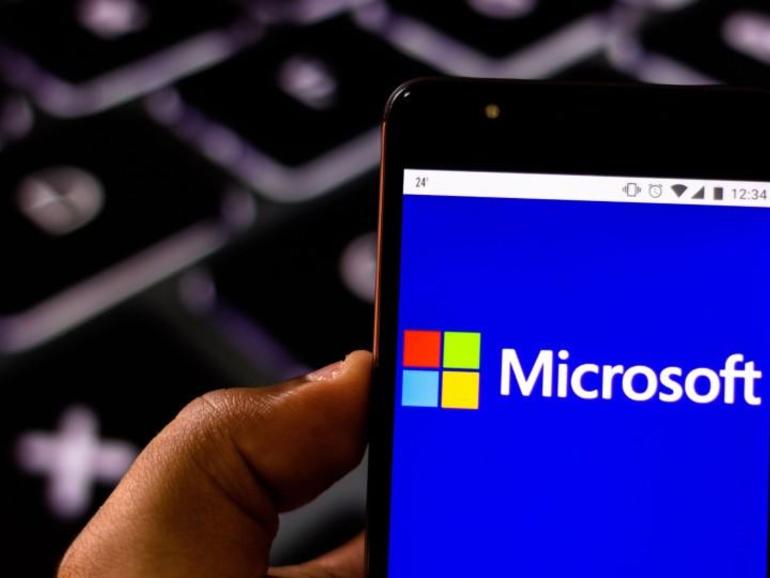 US based tech giant Microsoft is known for its Office software which is popular among the users across the globe. The company in recent times has been focusing on introducing its Office on the smartphones. Usage of smartphones has increased in recent times and people are now less relying on their desktop machines and are more active on their smartphones which can be easily accessed. Microsoft is taking another step towards progress in this segment and is bringing together three of its important Office apps in a single app. The users can now get Excel, Word and PowerPoint in a single app to have a unified experience.

The Excel, Word and PowerPoint softwares have so far been individual apps that have been useful for the users in their everyday office work. The new app that combines all the three applications will be made available for iOS as well as Android and is currently available as a preview. It has a home screen where the users can find all their documents. The users can also access their recent media and or notes from the Sticky Notes on the application. There is also the new Action section where the company has introduced many new smart features.

Some of the new smart features include the ability to create PDFs that can be made by scanning a whiteboard. The PDFs can be signed right from the application and files can be easily transferred from a phone to a computer or any other devices that are nearby. Another good feature of the app is that it puts things that the users need pretty often on the page. For instance, the feature that turns the image of a table in to an actual table can be easily accessed.