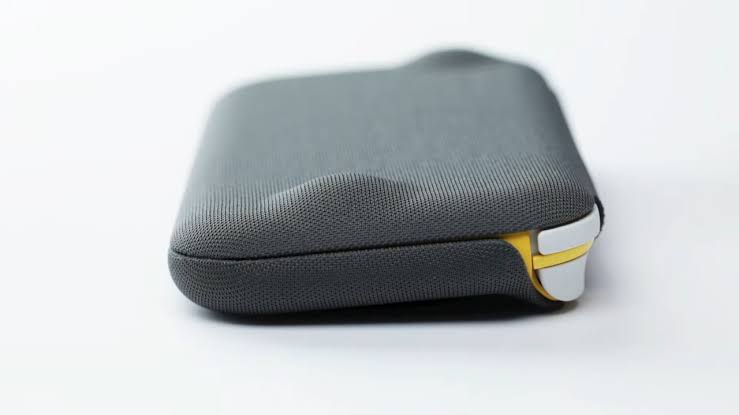 Owners of the Nintendo’s Switch Lite will soon be able to get their hands on the Flip Cover that has been specifically designed for the gaming console. The company has confirmed that it will soon begin selling the flip over in the US starting in December 2019. Earlier the company had planned to make the cover available only in Japan but will soon be available in the US as well. The cover will be launched on January 9, 2020. The cover is surely a great product and is a must buy for those who are using the new and smaller Switch.

As expected, the cover will help to protect the screen and looks good to carry. The new Flip Cover is light in weight with a fabric finish and has a lid that closes magnetically. The cover also has a plastic screen protector. Some of the users who are already using the cover in Japan have given good reviews about it when it was released with the Pokemon Sword and Shield. Talking about the Switch Lite, it is a much better as well as a mobile version of the Switch, but it cannot be smaller than the regular versions. The Lite version is something that can always be carried in your bag.

With the help of the Flip Cover, the overall size of the Switch and the case combination gets reduced so dramatically that it makes a big difference to the portability of the system. The case that is made by Nintendo is thinner and covers all the analog sticks, and two bumps that makes it look a little raised. The actual point here is that the Switch Lite can now be carried anywhere without the fear of it being damaged in the bag due to other hard articles in the bag like the keys or mobile phone. The case also makes it easy to take the Switch Lite out of it.