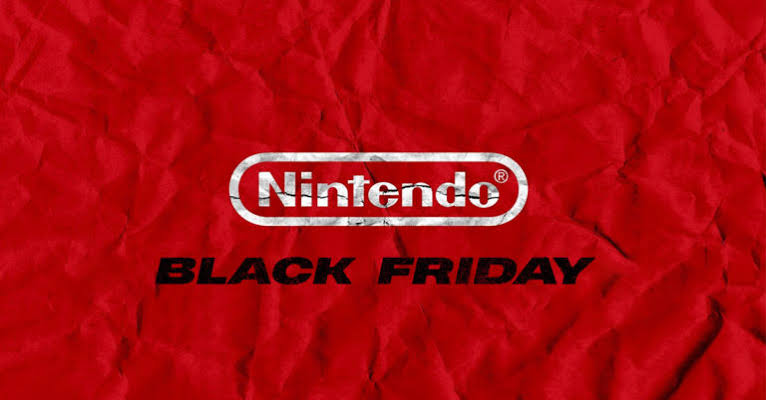 While many gadget makers have already announced their pre Black Friday deals, Nintendo is now all set to begin its Black Friday deals week before the exciting shopping extravaganza kicks off. The Switch deals can be grabbed beginning from November 22, 2019. The gaming giant is all set to offer more than its 150 games for sale. It is known that the entire list of offers will not be known till the sale begins, but still here are a few of them which are known.

Though the above list just has a few from the list, the entire list will be available from Friday on the eShop website. Gamers, who do not want to miss this opportunity will have to keep in mind that the offers will be valid only till December 1, 2019. All of this can be grabbed while sitting at home, straight from the website. But the passionate gamers who can dare to go to the Nintendo stores will be able to have a $20 off on some of the selected titles like the Super Mario Odyssey, Donkey Long Country: Tropical Freeze, Super Mario Party and more.

Moreover, on Black Friday, the gamers will also be able to grab a pair of Joy-Con controllers and the Poke Ball Plus at a discount.