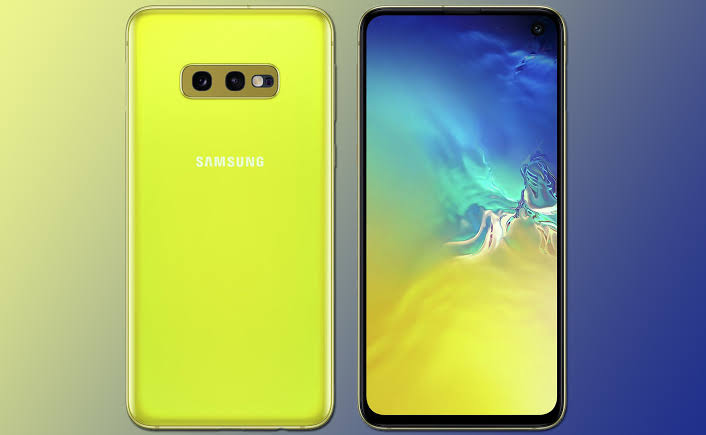 There were several rumours about the upcoming Samsung Galaxy S10 Lite model that might soon be launched by the company. More reports had actually suggested that the device would be launched as the Samsung Galaxy S11 Lite, but the predictions turned out to be wrong as the South Korean giant has actually confirmed the launch of the Galaxy S10 Lite model. Samsung had earlier submitted the papers for the device that had the model number SM-G770F to the FCC also known as Federal Communications Commission.

But that model number is now related to the Galaxy S10 Lite reports earlier. Samsung is yet to confirm the handset but the recent reports has guaranteed that the Galaxy S10 Lite exists and will soon be launched. Meanwhile, the gadget observers should not get confused with the Samsung Galaxy S10e which also seems like the family of S10 Lite. With this the S10 family now surely seems crowded and was launched in early 2019.

Some of the specifications that the rumours had talked about the S10 Lite included a triple-lens rear camera along with a heavy duty Snapdragon 855 chipset,6.7 inch screen and a 4,500 mAh battery. Talking about the specifications, they do not seems like a Lite version but are surely better than the specifications of the S10e. With the reports slowly coming out, it surely seems like the upcoming device might make sense as the lighter version of the Galaxy S11 which is expected to be launched in early 2020.

With the announcements of new handsets, Samsung is keeping its pace in the market against other smartphone makers. While Apple has geared up in making its handsets better with features and correcting old mistakes, Samsung is also taking its cue with its earlier handsets and is working well to make peace with the customers that it has lost to other giants like Xiaomi and Huawei.