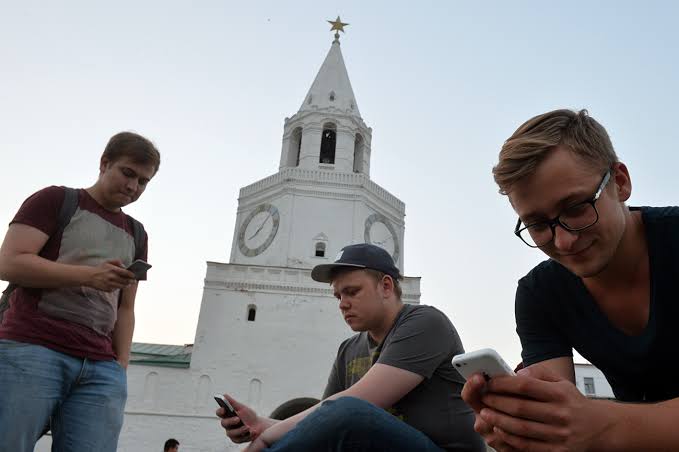 International companies are already facing tough times, especially after the Trump administration has banned Chinese companies to work with the American companies over a few products. Now Russia has signed a fresh law and has released power to censor the internet. A law has been passed that has banned sales of smartphones, smart TVs and computers that do not have Russian software pre-installed in them. The devices can be sold with normal software, but should have Russian alternatives as well.

On the other hand critics have argued that such an arrangement might not be possible for all devices and that the law should ask some of the international companies to leave the market. A group of legislators in Russia created the bill and the goal to make the law was to give the consumers more choice . One of the experts argued that when the consumers buy complex electronic, they come pre-installed with individual applications and most of them are western apps which are pre-installed in them. Consumers then tend to think that since there are no local alternatives available, they do not have any choice than to use the apps which are made by international companies.

If the Russian apps are installed then the users can have an option to install them as well and thus have a choice. People who proposed the bill also said that the new rule would make the handsets more user-friendly for the elderly users. Many people can still install whenever they want to in their smart devices or personal computers, but the problems are usually faced by the elderly users. Still the critics say that the new bill could force some of the bigger western companies like Apple out of the country.

While some others see the move towards a surveillance move as the users who are forced to install apps that can spy on them.