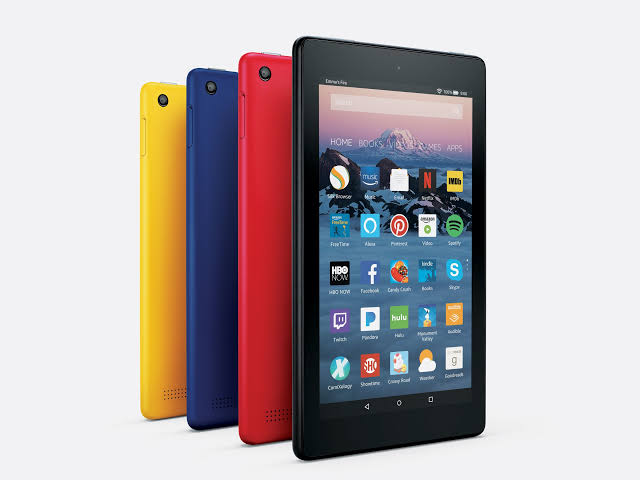 Thanksgiving is a time when the Black Friday deals are activated and many giants come out and offer their gadgets at heavily discounted rates. While the beginning of the Christmas season is still a few days away, Amazon Black Friday sales has already started. The star of the Black Friday deal is the e-commerce giant’s best cheap tablet. The Fire 7 tablet has been put on sale for a limited time for $29.99. The device is otherwise priced at $49.99 which brings it to a discount of $20 and it is a lowest price that the tablet has got so far.

With the latest offer, it makes the Fire 7 tablet the cheapest tablet around and allows the users to access their favourite entertainment applications and can also call on Alexa for a hand-free functionality. It is surely at the cheapest price and is the best time to grab the deal, before the sale ends as it is for a limited time. Some of the sites have reviewed positive for the Fire 7 tablet and has appreciated its performance which boasts a 7-hour battery life. The Fire 7 has a sub-HD, 1200X600 pixel resolution but it cannot be said that it has the best screen ever. The colors on the screen do not seem to be brought enough and when the videos are played they seem a little fuzzy.

The tablet has surely improvised on its Alexa experience as the users of the Fire 7 can now activate AI of Amazon by just saying Alexa. When the feature was tested, it was found that it works well and also recognizes commands that provides information about the weather. Apart from the Black Friday deals, gadget enthusiasts can also look forward for the Cyber Monday deals that will also have some lucrative offers including some latest cheap tablets that will be on sale on Amazon and other retailers.