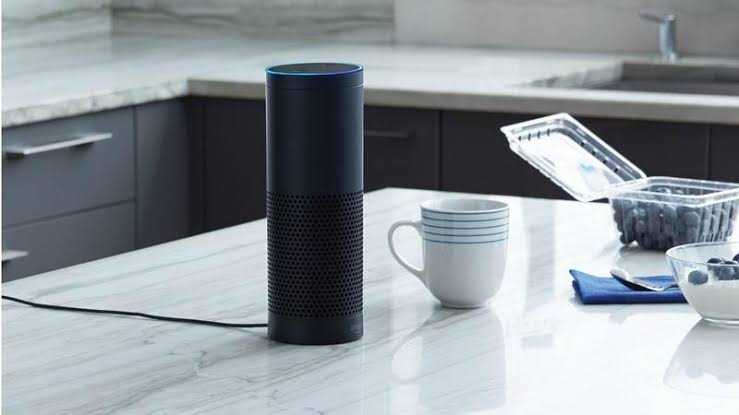 Virtual assistant Alexa, developed by Amazon has a good potential in the market and was first used in the Echo speaker. When the virtual assistant was launched, it was not integrated in many of the devices. But now the e-commerce giant has announced that it would not add its Artificial Intelligence systems even to its cheapest devices. The new tech an run Alexa even with the basic processors and less than 1MB of memory.

With the recent development, the future is clear that the users might soon be able to operate their toaster, switches, toothbrushes and even the light switches will respond to the user’s voice. However, the news of integrating Alexa in nearly all of its devices does not come as a surprise as the e-commerce giant had made the announcement in September at a hardware event. Amazon had then said that it intends to slip in Alexa through many of its devices that can be useful at home. There are some of the new Amazon Flex devices which are really small and also the Alexa-enabled speakers which can be plugged in the wall outlet and can also make a nightlight.

Alexa also comes pre-installed in Echo Buds, Echo Loop and the Echo Frames , but all of these are a part of the sophisticated electronic items by Amazon. The new tech Alexa has been named as AVS Integration that helps the device to run on minimum RAM. The developer blog of the company has mentioned that the products that have Alexa built-in require an expensive application process with 50MB memory running on Android or Linux. But now it seems like even the smallest device like a coffee mug can have Alexa.

In short, in future it can be expected that nearly every device in the house would have Alexa and the users might not even know who they are interacting with.