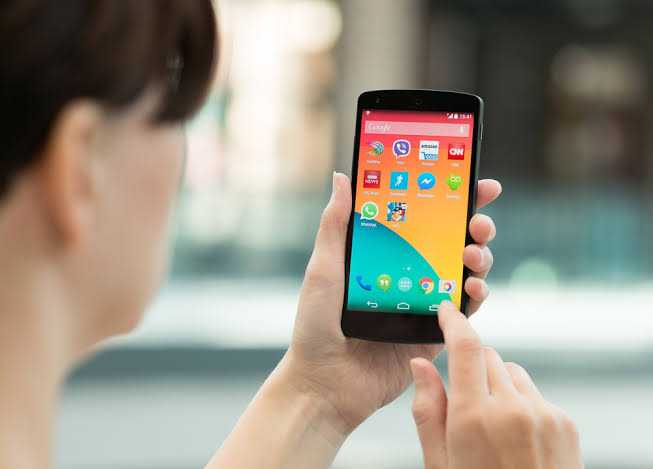 Despite having huge storage spaces, smartphone users usually complain of lack of storage space. Many ties the users are under the impression that it is the images and videos that occupy most of the storage space. They might be true to a certain extent, but not many are aware that there are also other factors that affect the proper functioning. Accumulation of too many applications which are not in use occupy plenty of storage space. Apart from that, disabling the unnecessary app applications also helps to save a lot of space.

In recent times many Android applications were highlighted in terms of data breach and it had affected about millions of Twitter and Facebook users. Many third party applications had malicious software and were able to take advantage of the vulnerabilities of the Android devices through the means of Twitter and Facebook. Twitter said that it was not the case of taking over the accounts but still some of the personal information like the names and even genders along with emails and usernames were exposed.

Google and Apple were informed about the fraudulent applications and reports say that none of the iOS users were affected. The Android users, whose information has been leaked will be informed accordingly by Facebook or Twitter. Users are asked to keep a watch on their respective mail boxes. If there are users who have escaped the latest data breach then this can be a lesson and a reminder to emit all the applications which are not in use in recent times.

As a safety measure, turn off any of the permissions to the applications that seem unnecessary to you. They can be found in the settings menu and you can search for Permissions. Be cautious when you are downloading something in to your devices and you need to be careful by not installing any shady third party apps.