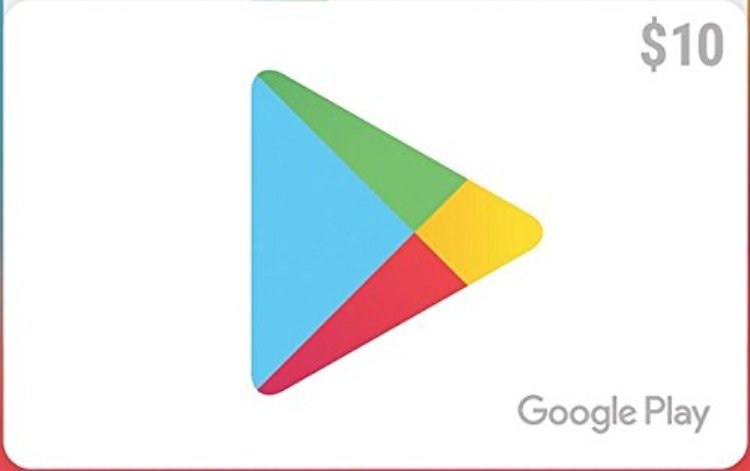 After being teased for a long time, the Black Friday and Cyber Monday deals are finally out from Thanksgiving Day. The companies had hinted about the deals since the past week and the customers were also emailed about the offer. While many customer are busy picking up some of the lucrative deals, Google Store is giving away free $10 Google Store Credit for some of them.

On Thanksgiving some of the users got a promotional message from the Google Pixelbook address. The email notified about all the offers that it had for the festive season and some of them cannot be ignored. There is a $350 off on the Pixel Slate. The device starts from $449 for the Core and the buyer will also get a free Pixelbook Pen worth $99. The Pixel 3a is being offered at $299 while the Pixel 3a XL is being offered at $379. While the email has all the details about the offers the bottom of the email has a note that says that the buyers get $10 of credit on the Google Store as a promo. The promo is valid on anything and will be valid till December 31, 2019. The buyers can use a promo code while checking out.

This is not a usual practice by Google for giving credit that is not attached to the product that has been recently purchased. It is otherwise practiced that the buyer has to get another person to buy a device like the Pixel 3a or the Pixel 4 with the code and in this case both the parties would get $50. The $10 credit will have to be spent with the deals going on at present and cannot be combined with other offers.

The fresh credit offer has shown that the competition is on and the holiday season is surely going to see a rush among the buyers and the retailers.