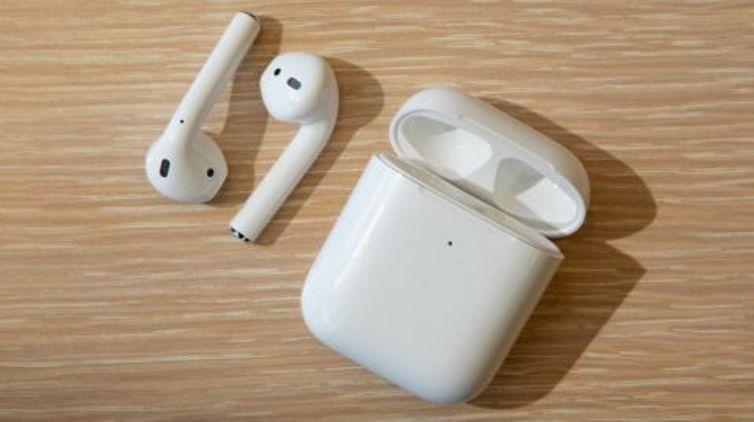 Black Friday deals are here and the AirPods by Apple are one of the popular products that have been put on discount during the shopping season. Apple had not offered much of a discount for the AirPods in the previous shopping season, but this time three of its versions are up for sale and is up with huge discounts offered by Amazon. The basic model of the AirPod 2 is now available at $129, which is at its cheapest than it was in the past few days. Some of them have called it like a mistake.

The AirPod 2 along with its charging case is offered for $45 discount to $154.99. The best part is that the newest AirPods Pro is also available at a slight discount which is rare with the company. All the three models that have been mentioned are available on Amazon at prices that have never been offered before. Since the deals are good, the stocks might not last for long.

Talking about the Apple AirPods 2, they automatically get connected to the Apple devices and are easy to set up. The users can quickly access Siri by just saying, “Hey Siri”. The device can be double tapped to play a track or skip. The Airpods 2 features the new Apple H1 headphone chip that has faster abilities of a wireless connection to the devices. The case charges the smartwatch at a faster pace. The case can be charged with the help of a lightening connector.

There is also the AirPods 2 with Wireless Charging case that can be charged wirelessly or with the help of a Qi-compatible charging mat with the help of a lightening connector. The newly released AirPods Pro has active noise cancellation for Immersive sound and has got a transparency mode for hearing and connecting with the world around the users. These are sweat and water resistant the wireless charging case delivers more than 24 hours of battery life.