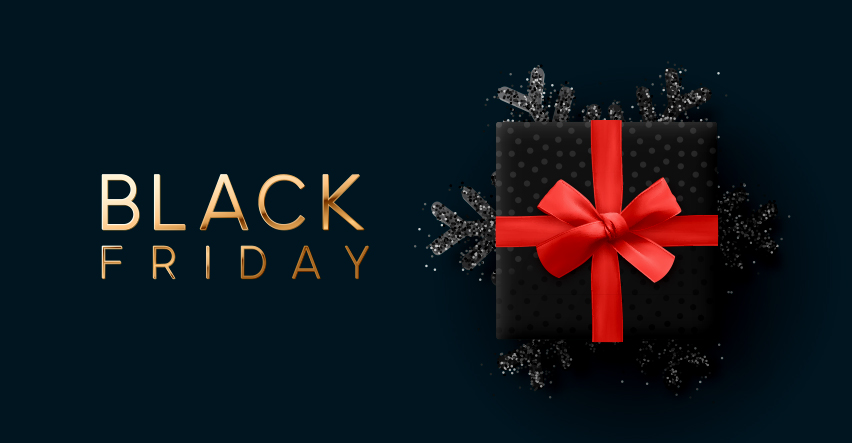 Usage of smartphones has increased at a greater pace across the globe. The progress was noticed in the recent Black Friday sales when 39 percent of the shopping was done from smartphones. This means that people could shop online for their favourite lucrative deals, even while commuting on a train and while standing in a queue. The figure is a huge jump when compared to 2018 which marked just more than 33 percent of the buyers had turned to their smartphones to shop online.

This Black Friday, saw the shopper spend about $2.9 billion by using their smartphones while just $2.1 billion was spent a year earlier. This proved to be a landmark for the Black Friday shopping on a whole. A record of $7.4 billion was spend on the internet based sales when compared to the $6.2 billion spent in 2018. The most unsurprising part was that most of the buyers were shopping for tech products during Black Friday. Some of the top brands that were being shopped included Apple, Nintendo, Samsung for smartphones, tablets, game consoles and TVs.

Gamers had fun with some of the big ones like the FIFA 20 and Madden NFL 20 which were on sale and on the top purchases. Black Friday is what everyone waits eagerly for the entire year and is the time when people spend generously on gadgets, groceries, fashion and gifts for Christmas. People are simply getting used to shopping from their phones. There are also many companies which offer better discounts when the shoppers download their app.

Black Friday is a shopping festival that begins on Thanksgiving Day on November 28. Many tech companies participate in this shopping fest and offer their products at great discounts. Some of the products go down so low that it almost looks like a mistake and all the buyers can do is make the most of the discount time.