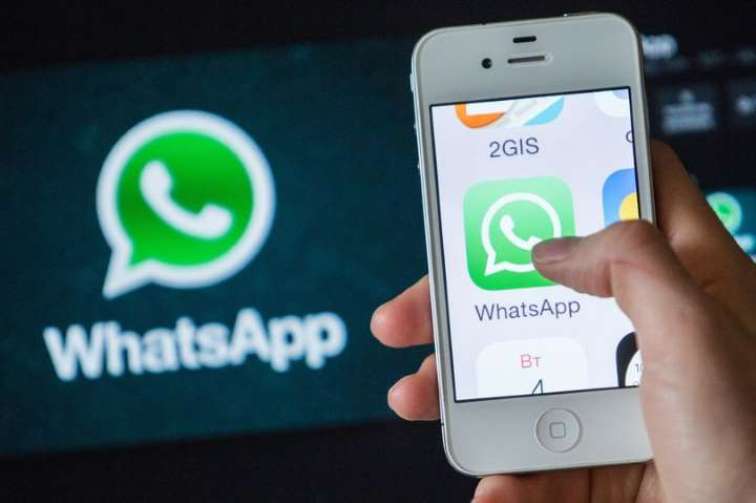 Even the Android smartphones that run on 2.3.7 or older versions will no longer be able to use WhatsApp from February 1, 2020. The support has already been withdrawn and will gradually rollout in the upcoming months. Windows Phone users will no longer be able to use the instant messaging service from December 31, 2019. WhatsApp owner Facebook made an announcement in a blog post mentioning that the service will stop working on millions of phones in the next couple of months as the company is taking back support from the older devices and platforms.

Users of the above mentioned operating systems are already not able to create any new WhatsApp account or are not able to re-verify the existing accounts. Apart from the iOS and Android, the company is also withdrawing support from all the Windows phones as well from December 31, 2019. It is the same month when Microsoft will also be taking back support of its Windows 10 Mobile OS.

It was in 2012, when Facebook purchased Instagram for $1 billion and also purchased WhatsApp for $19 billion in 2014. The two applications are an integral part of the Facebook Family of Apps apart from the main Facebook app and messenger. Earlier in 2019, the social networking giant had assured that it would integrate its messaging apps more closely and also assured to add end-to-end encryption for all conversations .