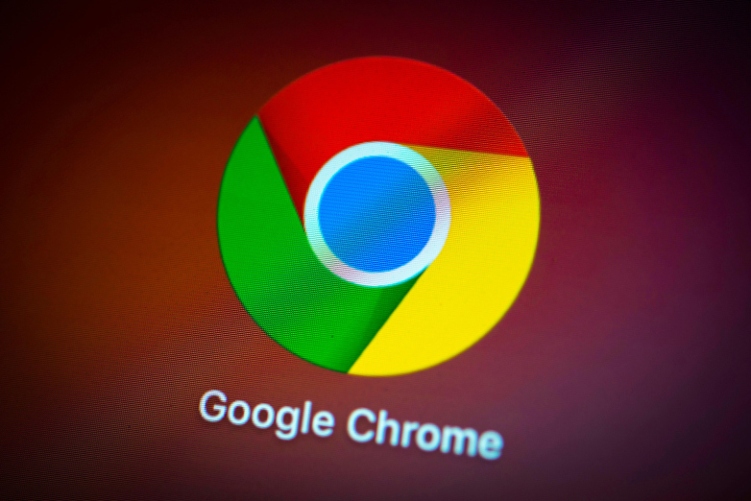 Google browser Chrome since its launch has been in limelight due to security issues stating that it has always compromised the vital details of the users. But since then the makers of the browser have been careful and constantly released updates to make the user experience more private, without compromising the privacy and vital details. There are many users who are often careless about their login credentials and leave them vulnerable to data breaches. Google Chrome has announced that Chrome will make it a little easier for the users to clean up the credentials that have been compromised as they find them.

It is a usual practice that the users should use unique passwords for all that they want to protect. The users should change their Facebook and Gmail passwords when they are prompted. But most of the users take it for granted and ignore changing their passwords for years together. In a few weeks time, Chrome will be launching a feature that will allow them to know immediately with the help of a pop-up if the password that has been entered has been hacked or has been compromised somewhere. It will immediately prompt the users to change it.

Though the new tech was already available through other extensions or as a security check in the account management tools on Google Chrome. The new approach will help the users to deal with the compromise with immediate effect. The new tool will allow the users to take action immediately instead of taking time that will consume time to perform checks and maintenance.

More real-time phishing protections are also being added by Chrome that will warn the users of predictive phishing warnings for all the users. The warnings will be more prominent with user badged in the toolbar and will make it clearer, whose account that they are logging into. It is also recommended to begin using a password manager for better protection.