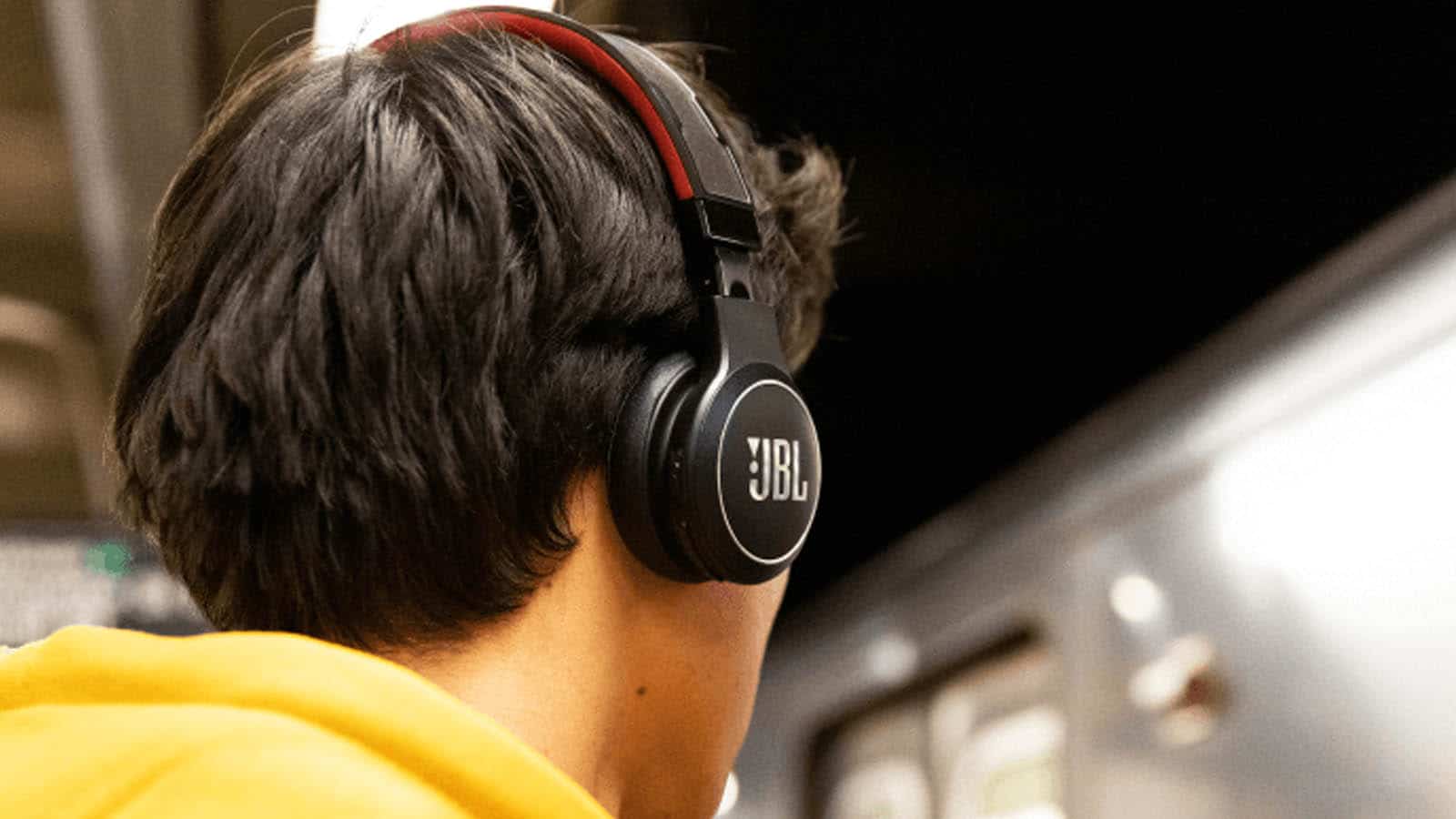 US based company JBL is known for making some of the best quality audio equipments and is now gearing up with yet another exciting product for the music lovers, who love to be on the go and have no time to take a break. The company which was earlier known as the Lansing Sound is gearing up to crowdfund a new pair of headphones which would be solar- powered and have been named as the JBL Reflect Eternal. Being solar-powered, the device might never run out of power.

The headphones which are being planned look similar to the Live Series of the company and the product is a result of a partnership with Exeger, which makes the Powerfoil. The Powerfoil has been made that generates power with the help of any kind of lights and includes indoor lights as well. The website of JBL has mentioned that the users of the solar-powered headphones will be able to enjoy 24 hours of battery life from one hour of sunlight, which is just enough to be ample to last till the users step out of the house again.

The upcoming JBL Reflect Eternal can be bought in two colors: red and green and might be launched in the markets by October 2020. The headphones might be priced at $169 which is around AU$245. With the launch of the new Solar-powered headphones, the company has managed to find the perfect solution for the commuters who often run out of power in their respective devices at the end of the day. It is also a good news for the environmentalists, who wish to go completely carbon free.

But the product has to work as it is advertised so far. The suspicion here comes with the fact that JBL is using Indiegogo for crowd-funding the headphones. This means that the end product might not be exactly the same it has been mentioned earlier or what it had promised.